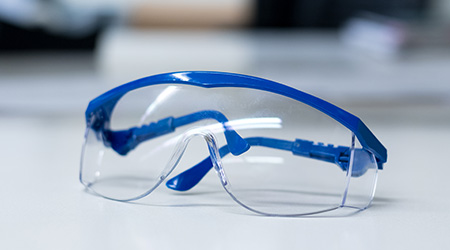 The following is a brief summary of those five decades:

Nixon might have signed the Occupational Safety and Health Act in 1970, but OSHA didn't begin operation until the spring of 1971. Nevertheless, the administration got a lot done in the 1970s, having issued standards pertaining to asbestos, carcinogen and lead exposure. The administration also established important protections for those who report workplace safety issues.

Following the United States Supreme Court’s confirmation of the law allowing workers to reject unsafe tasks without fear of penalty, OSHA made its own waves by mandating that workers have the right to know what chemicals they might be exposed to while on the job. Voluntary Protection Programs were also put into place during the 80s.

OSHA helped give greater protections to the men and women who helped in the recovery efforts following two tragic events: the 9/11 terrorist attack and Hurricane Katrina.

Most important to the cleaning industry, OSHA changed the standards pertaining to the classification and labeling of chemicals used during work.

To view OSHA’s visual timeline in its entirety and to learn more about what it has planned moving forward, click here.