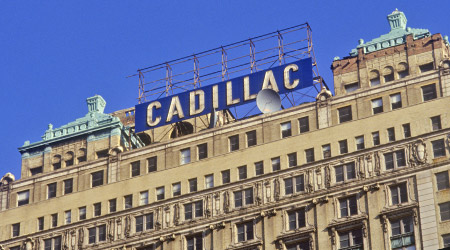 Janitors, fast food and hospital workers took over Detroit's Cadillac Building lobby, delivering a “Workers State of the State” address, according to an article on the Voice of Detroit website.

The Cadillac Building is where Michigan Gov. Rick Snyder’s Detroit office is located.

Fast food workers, joined by members of Service Employees International Union (SEIU), were protesting for a $15 minimum wage. The janitors and healthcare workers were demanding higher wages and benefits.

“Now, workers are sticking together and fighting back to let their fellow citizens know the true state of Michigan, after eight years of lowered standards, low wages and, in some places, a lack of basic standard of living, including poisoned water. The number one job of our elected leaders should be to raise the standard of living for working people. SEIU and Fight for $15 workers are fighting to make politicians listen to working people and take action on issues that matter, including leading on raising wages by increasing the state and local minimum wage and ensuring workers have rights to strong unions.”

“Michigan’s working people have long been ignored by their elected officials, but SEIU and the Fight for $15 are changing that this year,” the release continued. “ Workers are joining together to elect officials who will instead raise wages, support the right to join together, build our communities and keep all Michiganders safe.”

Founded in November of 2012, the Fight for $15 is a movement led by fast food workers, fighting for a $15/hour living wage, the right to form a union without retaliation and respect in the workplace.

Hospital workers are seen as key to the mobilization.

“In Detroit and cities across the Midwest, hospitals are at the center of the economy the way factories were for previous generations,” organizers said in the article.