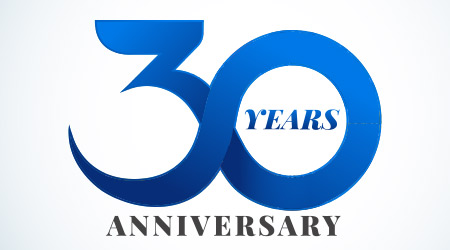 Waterless Co., Inc. is celebrating its 30th anniversary in May 2021, commemorating three decades of helping organizations in 18 different countries and the U.S. save tens of millions of gallons of water per year, reduce building operating costs, and promote sustainability.

As the company looks back, it is also looking forward, envisioning how it can help organizations in the next 30 years protect water and use it more efficiently.

Founded by Klaus Reichardt, Waterless Co., Inc. makes a variety of restroom-related products; however, its main product line is no-flush or waterless urinals. The company was the first manufacturer of waterless urinals in the U.S.

As the name implies, waterless urinals use no-water to operate. This also means they have no flushing devices, removing the most problematic component of a traditional urinal. With gravity, urine streams down the interior of the urinal and under a cylinder placed at the bottom of the urinal. It is then discharged into sewer pipes below. The cylinder also prevents odors from being released into the restroom.

"While there were types of no-water urinals in other parts of the world, when we started in 1991, there were none in the U.S.," said Reichardt in a press release. "We were trailblazers then. Nobody even knew what a waterless urinal was."

"Cleaner, healthier restrooms are key in the post-pandemic restroom," added Reichardt. "This makes waterless urinals the perfect fixture for the restroom of the future."

- 2001, Waterless urinals accepted by United States Navy for use on ships.