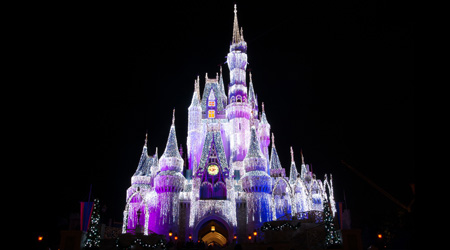 According to recent reports, Walt Disney World will begin experimenting with internet of things (IoT) technology. The program, called “Custodial of Tomorrow,” will enable management to deploy workers (“Cast Members”) in real time to areas that need service. The move is designed to make the worker and guest experiences more positive.

A system of electronic sensors will determine when a restroom needs cleaning or a garbage can needs emptying. A certain number of people entering a bathroom will trigger a search for the nearest available custodian, and sensors will also be tripped when trash cans get to be about three-quarters filled.

Notifications will be sent to workers via iPhones, which are supplied at the beginning of each shift. Alerts will include a map, indicating exactly where workers are needed and what work is needed in each area.

The program is currently being tested with 40 custodial workers and is expected to end in mid-January. But, according to the Orlando Sentinel article, Unite Here Local 362, which represents the resort's janitors, is fighting the move. It has raised issues about the custodians' loss of seniority in choosing their assignments, potential discipline for employees who lose or damage the phones, and privacy.

It’s suspected that Disney is testing the program in an effort to improve the cleanliness at the park. According to reports, cleanliness has declined in recent years and online chats specifically focus on restrooms and overflowing trash cans.