WAXIE Of Denver Gets New GM 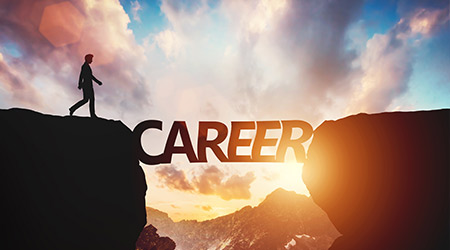 WAXIE has announced that Dan Bauer has been elevated to the position of general manager at its Denver branch.

Bauer started his career with WAXIE in December of 2006 at the Santa Ana, California branch as a night warehouse worker. He worked his way up in the warehouse holding titles such as inventory analyst and warehouse lead, before moving into sales in 2009. In 2012, he relocated to WAXIE’s Denver branch. Once in Denver, Bauer distinguished himself as a stellar salesperson and soon had an opportunity to move into sales management in February of 2013.

“Dan Bauer demonstrates a passion for our industry and a commitment to serving our associates and customers," says Mike Midas, executive vice president of WAXIE. "He is a dynamic leader and provides inspiration to his team daily. As a manager, Bauer inspires his people to have confidence in themselves and as a result his team consistently accomplishes the extraordinary.”

During Dan’s tenure as a sales manager in Colorado he has established himself as a true leader and WAXIE looks forward to seeing him thrive in his new position.