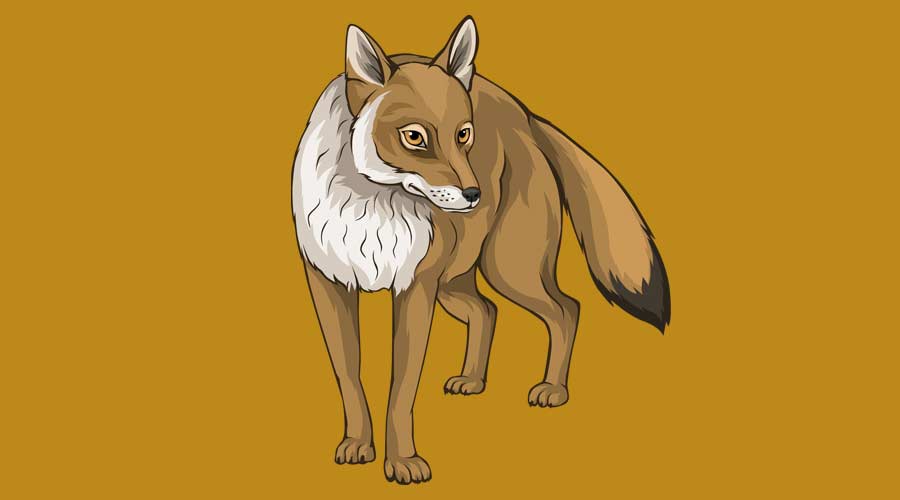 We’re no stranger to reporting on peculiar restroom complaints, but at Mission Middle School in Riverside County, California on Oct. 3 — faculty made a discovery that could very well top the list.

As reported by Fox 6, staff at the school noted that over the last month or so, they had seen a fully-grown coyote roaming the nearby community — but never actually on campus. That all changed on that Monday morning when employees spotted the coyote, which prompted it to scurry into one of the restrooms in a frightened state.

What immediately followed at around 9 AM that morning was a call to Riverside County Animal Services to address the coyote that has since been dubbed “Wile E.” by the school. To ensure a safe recovery, the coyote was lassoed and safely removed from the restroom without any injuries to staff, animal control or the coyote itself. In a video that has since been widely shared, part of the capture can be seen when “Wile E.” was safely re-released into its natural habitat.

You can check out the video of the rescue here.