Update Provided On The Flu Season 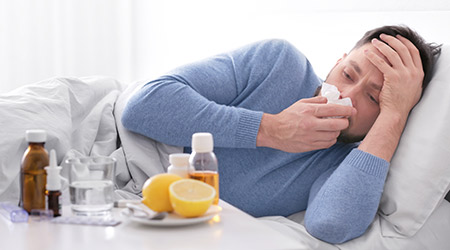 Seasonal influenza activity in the United States remains low, despite a slight increase in reported infections at the end of October, according to recent Centers For Disease Control (CDC) findings.

The CDC’s Weekly Influenza Surveillance Reports for the week of Oct. 26 says that 2.4 percent of respiratory specimens tested in clinic laboratories during that period were positive for influenza, representing an uptick in infection from the previous week.

So far, the most common strands of the 2019-2020 flu season have been found to be Influenza A (H3N2) and influenza B/Victoria viruses.

A map of the United States shows that flu activity isn’t close to being severe yet in the majority of the country. In fact, Louisiana is the only state to report high flu activity. The other 49 states either report low or moderate flu activity.

With activity slowly increasing, now is a great time for building service contractors and facility managers to place an increased focus on preparing for the flu. One way to start is to come to a better understanding of the differences between cleaning and disinfecting practices.