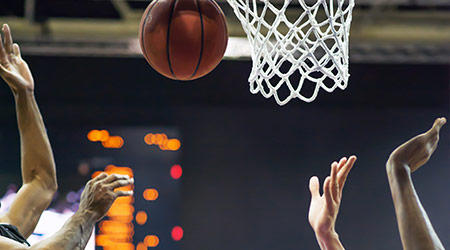 Coronavirus concerns are so palpable in the United States that they have now begun to impact NCAA Division 1 college sports.

The CSU men's basketball team was scheduled to play at Seattle University and  Utah Valley University this week. The women's team was set to host basketball games in Chicago.

Chicago State’s Athletic Director Elliott Charles says the university chose to cancel the events as part of its commitment to the safety and health of its student athletes.

March Madness is approaching and that means many college basketball conferences are holding their tournaments. Chicago State says it doesn't yet know if it will be sending its men's and women's teams to the 2020 Western Athletic Conference basketball tournament.