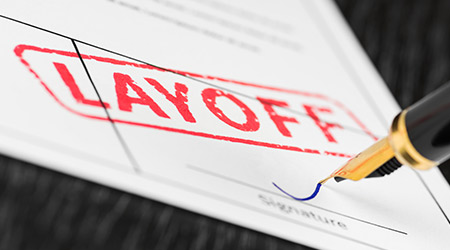 The layoffs setoff by businesses shutting down due to COVID-19 is leading to a massive uptick in unemployment benefit requests.

A whopping 3.28 million Americans are estimated to have applied for unemployment benefits during the week ending March 21, according to data released Thursday by the United States Department of Labor (DOL). That's an increase of 3 million from the previous week, setting a new record for the highest level of seasonally-adjusted initial claims since those figures began being tracked. The previous record was just 695,000.

States speaking with the DOL on the unemployment issue say service industries have been hit the hardest, particularly those who provide food services and other accommodations. Other industries being tied to the increase in claims are healthcare and social assistance, arts, recreation and entertainment, transportation, warehousing and manufacturing.