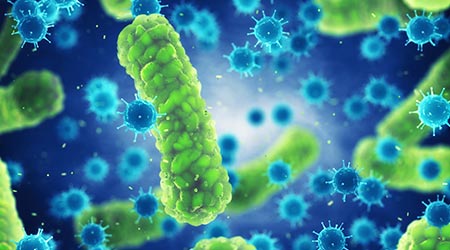 A hospital believes UV light boxes have helped it to avoid infection for several years in one of its most important units.

Carilion Roanoke Memorial Hospital in Roanoke, Virginia has now had a zero central line infection rate in its neonatal intensive care unit for three years, reports ABC 13 News. Hospital officials say this impressive feat is in part due to a box armed with UV lights, which is used to place germ-infested objects like watches, cell phones and purses inside.

The boxes kill 99.9 percent of the germs on objects placed inside them.

UV lights have become an increasingly popular tool in the fight against germs. Here are six tips to using UV lights via a story previously published on CleanLink.com.