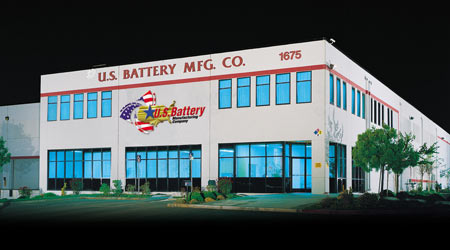 U.S. Battery is celebrating its 90th anniversary manufacturing deep-cycle batteries for a variety of worldwide markets. The company was founded in Southern California in 1926, and was subsequently purchased by John Anderson. Anderson had a long established career in the battery industry; which began with companies such as Nickle Silver Battery, Trojan Battery, McCullough Battery, Battery Plates, and Alco Battery.

From the company's inception, Anderson focused on the deep-cycle battery market with a commitment to providing customers with the best quality product available. In time, the company has grown to include three manufacturing and distribution plants in Corona, CA, Augusta, GA, and Evans, GA; as well as a global distribution network.

Despite the growth and changes in leadership, U.S. Battery maintains Anderson's commitment to providing its customers with a high-quality, reliable product that speaks for itself. Because of this, U.S. Battery has developed a worldwide reputation for providing the industry's most efficient and reliable deep-cycle battery products to a number of national and international industries.

After 90-years, U.S. Battery continues to look to the future. By continuing to introduce the longest lasting deep cycle batteries available, U.S. Battery products have become the choice for markets such as Golf Car, Electric Vehicle, Floor Cleaning Machines, Access Lifts and Cranes, Recreational Vehicles, Marine, Military and Alternative Energy. "We're very proud to continue John’s legacy. As we celebrate this anniversary, we are laying the foundation for the next 90 years through the introduction of new and innovative products, as well as the formation of many new partnerships," says U.S. Battery CMO/Executive Vice President Donald Wallace. "U.S. Battery remains committed to providing customers with a reliable, economical, and environmentally responsible product that is still made here in the United States." 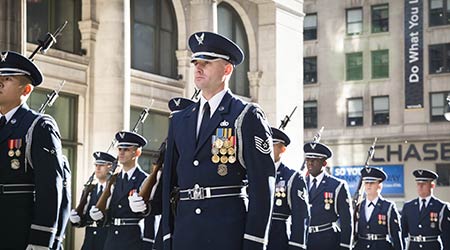 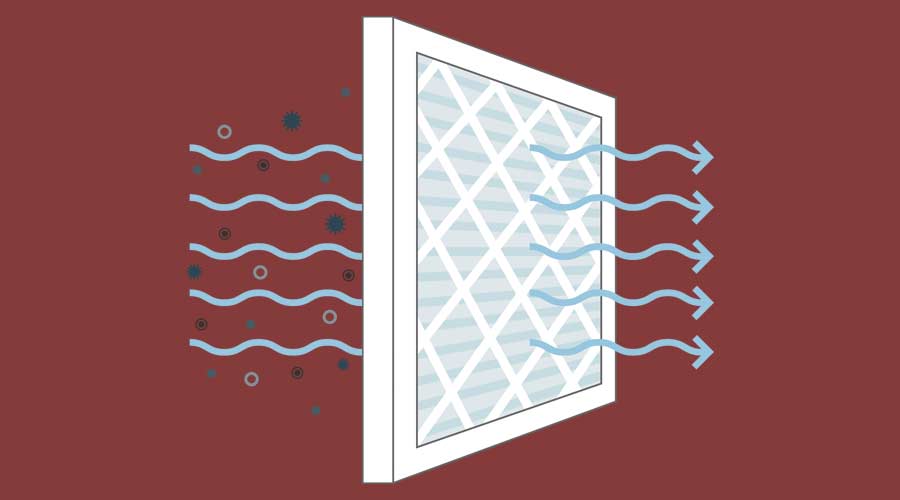 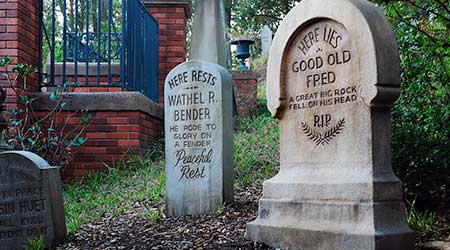 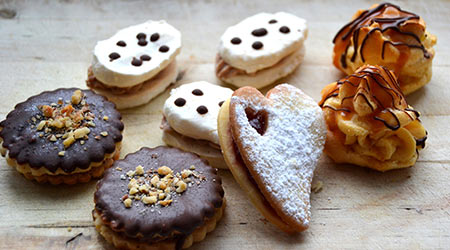