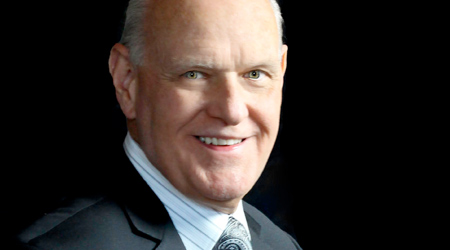 "The restructuring of our corporate leadership team has been designed to assist U.S. Battery in reaching its global growth initiatives as well as our long-term commitment to both our customers and our employees," says Terry Agrelius, President & CEO U.S. Battery Manufacturing. "These individuals have the experience and foresight to take U.S. Battery well into the future while maintaining the exceptional core values that have stood strong since the company's inception more than 90 years ago." 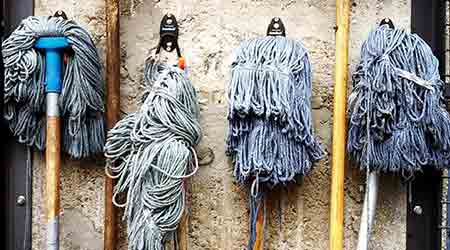 Seven Reasons To Clean Floors With Equipment Over Mops 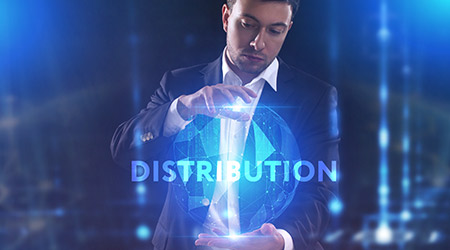 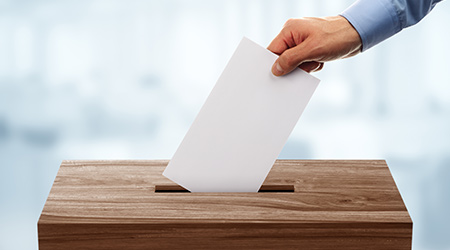 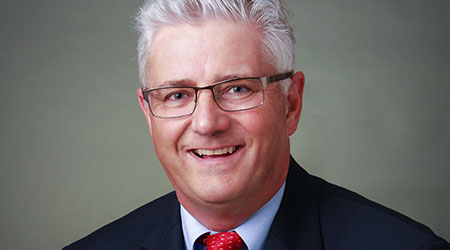