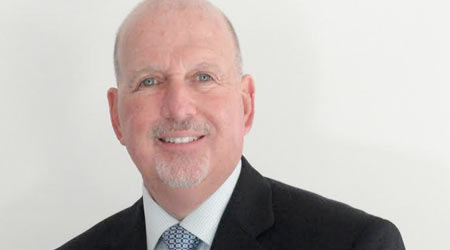 Michael J. Coad is set to retire at the end of December as U.S. Battery’s V.P. of Sales & Marketing, after serving the company for 16 years, the company announced in a statement.

Coad began with the company as eastern regional sales manager and in 2014 was appointed director of sales. He was named V.P. of Sales & Marketing in 2019.

“My time at U.S. Battery has been the most enjoyable years of my career," said Coad. "I am truly going to miss working with the entire team."

Coad was responsible for managing, negotiating, and planning all sales activities for the company and developed numerous key relationships with original equipment manufacturers and regional distributors within various industries.

“Mike has been a huge asset to the company as well as a great friend for over 30 years,” said Donald Wallace, U.S. Battery chief operating officer. “His attention to detail and commitment have had a lasting impact on the U.S. Battery sales department as well as in his efforts to build strong customer relationships. His steadfast presence will be greatly missed by all.”

Coad retires with 40-years in the battery industry, first working as a route-truck salesman with New Castle Battery Manufacturing Company. Coad was also national sales manager at Yuasa Battery before coming to U.S. Battery in 2004.