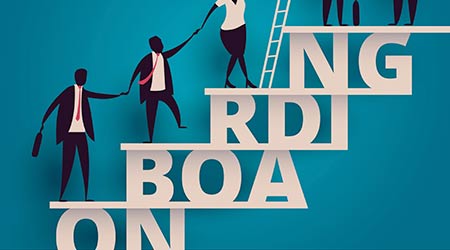 UNX has filled four important positions on its staff, according to a company announcement.

The new hires are as follows:

Beatty will be serving customers in central and south central Florida. He brings with him extensive professional knowledge from his 30 years in the laundry industry. That includes experience working as a dry cleaning plant manager and as district manager.

Beatty is a person who lives his life according to the “Golden Rule” and enjoys helping solve problems for his customers. In his free time, Beatty enjoys fishing, rooting on the Pittsburgh Steelers, or kicking back and enjoying a Spaghetti Western.

Kim will be serving customers in Virginia and the Washington, D.C. area. He brings 20 years of industry experience. He spent 15 of those years owning and operating a dry cleaning business, and another five years as a manufacturer's rep.

Rucas started his career by serving six years in the U.S. Army. Since his transition to civilian work, Rucas has spent more than 35 years in the laundry and dry cleaning industries serving customers. He will be serving UNX customers in eastern and central Texas.

Outside of work, Rucas enjoys boating, fishing, camping and woodworking He is a fan of the University of Texas and the Texas Rangers.

Davis brings more than 25 years of laundry and dry cleaning industry experience to UNX, where he will serve customers in Oklahoma.

Davis enjoys spending time with his wife, children and grandchildren. He also likes spending time on the lake, fishing with his grandkids, and cheering on the Oklahoma State University Cowboys.