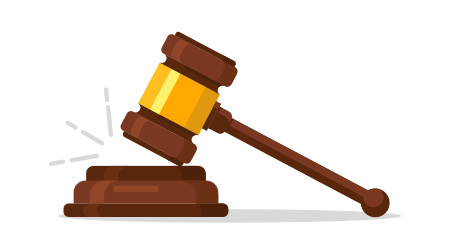 The bills were signed at Youth Pride Rhode Island in Providence — an organization promoting young adults and youth of LGBTQ+. Rep. John Edwards, one of the sponsors behind the bills, believes the decision will help alleviate potential harassment and apprehension when using public restrooms.

“This bill would simply strip single-user bathrooms of any gender designation, which will go a long way toward improving the mental health of members of the transgender and non-binary community,” he says.

The bill singing marks one of several instances of gender-neutral restrooms gaining traction in recent months. Back in June, the University of Nevada, Las Vegas (UNLV) underwent a sizable overhaul by changing the signage associated with 165 of its single-use public restrooms to "All Gender/Family Restroom." To read more on that change, click here.