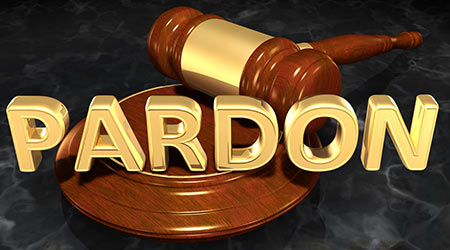 President Donald Trump issued pardons to 73 people and commuted the sentences of 70 others at the end of his presidency. One of those commuted is Robert Sherrill, a recovering drug addict who turned his life around, eventually founding Imperial Cleaning Systems of Nashville, reports the Tennessean.

Sherrill had been convicted of drug charges fueled by an addiction for which he later received treatment. Because of his rehabilitation, personal progress, and ongoing recovery, former Tennessee Gov. Bill Haslam granted Sherrill clemency for the drug charges in 2019. Haslam later pardoned Sherrill's offence for escaping a Department of Children's Services Home. Those pardons allowed Sherrill to vote.

After Haslam granted him clemency and a pardon, Sherrill began working to request a presidential pardon. His lawyer told the Tennessean that Sherrill is the only person he's known to have received both a state and federal pardon in his 40 years of working on clemency cases.