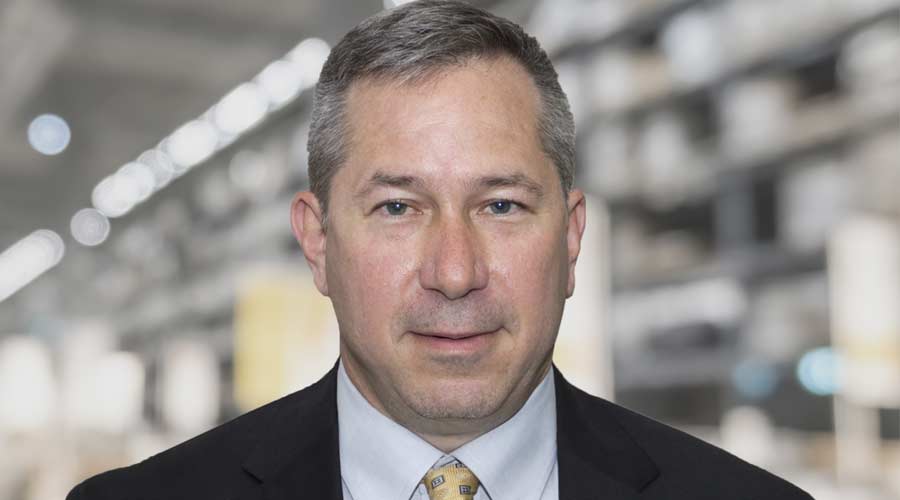 Tom Friedl, the president and CEO of the Tranzonic Companies, parent company to Hospeco Brands Group, has been named executive officer on the board of ISSA, the worldwide cleaning industry association. Hospeco is a charter member of ISSA and Friedl previously served on the board as manufacturer director. He has also championed ISSA’s Government Affairs Advisory Committee, a board that represents the industry’s interests in pending legislation, from controlling the supply chain to navigating tariffs and more.

Friedl has long supported ISSA’s work to advance the cleaning industry. More than simply a trade show organization, ISSA acts as an incubator for the industry’s future. This includes robust missions related to advocacy, charity and mentoring. “By being our industry’s voice at the federal, state, and local levels, ISSA furthers policies that help us to be successful, while also providing the public with a cleaner and healthier environment.” says Friedl. “ISSA’s charitable division pushes us to become a purpose-driven industry. Also, the association’s mentorship program helps to shape the leaders of tomorrow. I’m proud to continue advancing the multifaceted work of ISSA.”

Friedl has a long and distinguished career in the cleaning industry, including more than 25 years with the Tranzonic Companies. He served in executive leadership positions in sales, finance, information systems, and procurement, as well as division CEO, before ascending to his current role as president and CEO. He was a catalyst and director for the formation of Hospeco Brands Group, introduced in 2019 as an umbrella group of brands including Acute Care Pharmaceuticals, Adenna, Chemcor, High Tech Conversions, Hospeco, and Nilodor.