Top 25 Cities With The Most Mosquitoes 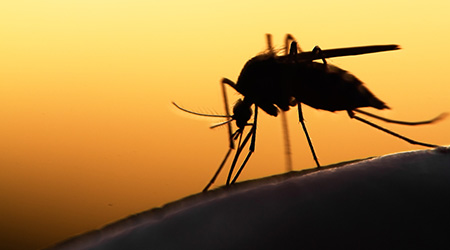 In recognition of World Mosquito Day (August 20th), Terminix announced the cities with the worst mosquito problems. While many may people think of mosquitoes as little more than a nuisance, these pests can transmit serious diseases, including West Nile and malaria, prompting the World Health Organization to name the mosquito the world’s deadliest animal.

Dallas-Fort Worth topped the list for the second consecutive year, followed by New York City, Washington, D.C. and Houston. The list was generated based on the number of mosquito services rendered by Terminix between July 1, 2017 to July 1, 2018.

Facility managers can help reduce the number of mosquitoes around their facilities with these tips: