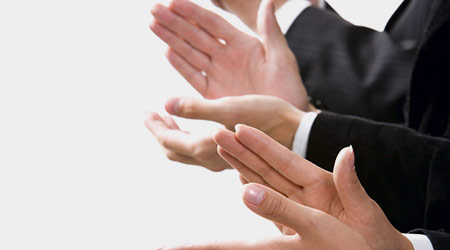 Tolco Corporation posted a record breaking 2017. This achievement was in no small part due to the exemplary work of the independent representatives that represent Tolco across the country and around the globe.

Waypoint (FL)
Waypoint (formerly Buck Newell) has represented Tolco in Florida since 1979.  This is Waypoint’s 6th consecutive year of growth in Florida.

TRC Marketing
TRC has represented Tolco in Colorado, New Mexico, and Utah since 2005. This is TRC’s 6th consecutive year of growth.

TRC Marketing
TRC has represented Tolco in Colorado, New Mexico, and Utah since 2005.