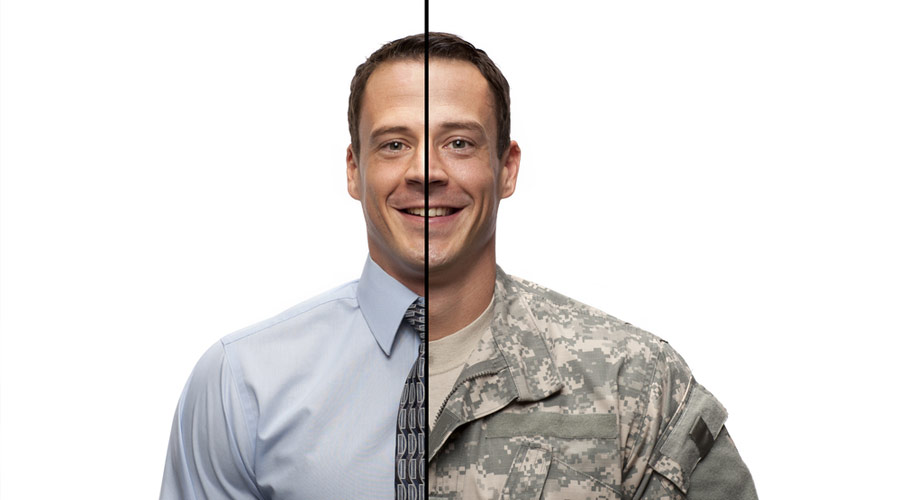 Franchise organizations offer unique opportunities for military veterans to tap into the skills that they honed during their service, says Tifton Coleman of the franchise development team at Office Pride Commercial Cleaning Services.

Coleman fields inquiries about franchise ownership from Office Pride prospects, many of whom are veterans.

“I am basically a tour guide and relationship builder for candidates. I lead them through a discovery process, asking them questions about themselves and their families, and I answer their questions about the Office Pride opportunity and franchising,” he says. “More often than not, veterans have more than half the qualities we are looking for. I know that before the conversation even begins.”

Coleman understands the value that veterans bring because he is one of them. A veteran of the U.S. Marines, he spent five years on active duty in Miramar, California, as a helicopter crewman and quality assurance representative. Sgt. Coleman did one tour in Afghanistan and two noncombat tours: one in South Korea and one in Japan and the Philippines.

Fourteen percent of U.S. franchise owners are veterans, according to the International Franchise Association’s (IFA’s) VetFran program. VetFran focuses on the education and facilitation of incorporating veterans into growing franchise brands such as Office Pride, a five-star member of VetFran.

Coleman ticks off the qualities that make veterans well-qualified for franchise ownership: “Veterans are leaders. They have discipline. They have team building skills and loyalty. They know how to delegate. They understand the importance of culture. They have character,” says Coleman.

“And they have grit,” he adds. “When you’re a business owner, sometimes you have to put your head down and grind. But you know if you lean into the process, it will pay off. If you made it through basic training, or any military training, you have grit.”

Those traits, along with veterans’ ingrained appreciation for systems and processes, make them ideally suited for franchising.

“A lot of people join the military because they want to be part of something bigger than themselves. They want to serve others and work for the greater good. Franchising also offers the chance to be part of something bigger and provides support and resources so you don’t have to do it alone,” he says. “Also, Office Pride’s mission is to make a positive impact on people’s lives. For us, it’s about more than just being a good business owner, although of course, it is important to make a living.”

Earning a regular paycheck is something many veterans worry about when they make the leap into business ownership. Service members get paid twice every month, no matter what, and uncertainty can be nerve-wracking.

“Ownership is different,” says Coleman. “But I try to remind veterans that they are built for this. They are equipped to succeed. And, to draw another parallel with the military, in a franchise, you always have people in your corner. Franchising brings with it a support system of people who will push you to be better and hold you accountable. Veterans appreciate that.”

Coleman suggests veterans who are interested in franchising check out resources such as:

• VetFran.org, the IFA program for veterans interested in franchising. In addition to training videos, articles and downloadable resources, the website features a directory of brands that discount their franchise fees for veterans. For example, Office Pride offers 25 percent off the franchise fee.

• Orion Talent, a recruiting firm that specializes in veterans and military personnel.

• Franchise consulting companies, which work with veterans and others to recommend franchises for which they might qualify.

“In my work with veterans, I ask, ‘Do you want to own a business? Do you want to start a business through a franchise?’ I believe franchising is a great fit for veterans, but it’s certainly not the only route,” says Coleman. “I encourage veterans to consider what kind of culture they want to be part of so they can find the right fit for them. I have been so grateful for the grace and empathy and prayers that I’ve received from my Office Pride family. It’s good for vets to know what they bring to the table but also to know what kind of support they can count on from their organization.”