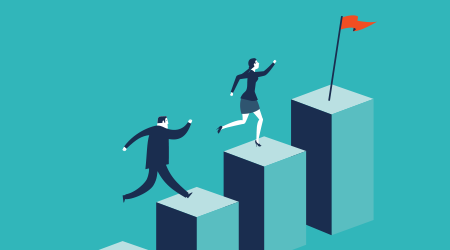 The United Group (TUG) Board of Directors shared exciting news with Member Stockholders  about the group’s executive team. As of February 1, the Board has promoted Jeff Albritton to the position of CEO, and Ty Huffer has been promoted to the position of President.

“We have every confidence in their combined abilities to lead The United Group into another year of stability and continued success,” the Board stated in a letter to Members. “Todd Murphy has moved on from TUG, and we wish him every success in his future endeavors.”

Also, as of February 1, 2019, Tobie McKown has retired from The United Group. He will remain with TUG in a consultative role for the remainder of this year, and he has been named Chairman Emeritus of the Board of Directors. TUG Board Member Rich Ribakove (Mooney-General Paper Company) will serve as the new Chairman of the Board.

This is a very exciting time for The United Group, and TUG’s Directors believe these changes along with the recent revisions of TUG’s bylaws and articles of incorporation will make the group stronger than ever.