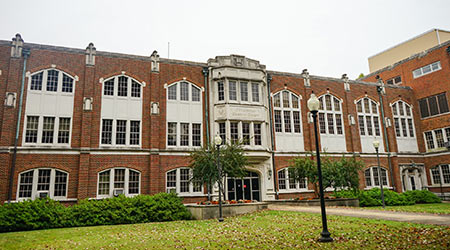 Chancellors at three of the University of Tennessee system's four campuses say they plan to opt out of statewide facility management with Jones Lang LaSalle America, according to an article on the Fox 17 website. Chancellors from Chattanooga, Knoxville and Martin announced they will formally inform the University of Tennessee System Board of Trustees that they don't intend to use the administration's contract.

Establishing the statewide JLL contract for higher education "is not a new concept to the state," Haslam said, alluding to significant savings the administration claims from an existing competitively bid contract with JLL to manage general state government's major office buildings.

The only UT System campus that intends to use Jones Lang LaSalle is the UT Health Science Center in Memphis, which proposes to have JLL take over mechanical services already outsourced through a consortium with the University of Memphis and Southwest Tennessee Community College.

In announcing his decision,the Chattanooga chancellor said, "JLL made a sincere presentation and their ongoing conversations with us were specific and thorough. Our decision is to not participate based on the higher cost of services."

JLL acknowledged that UTC performed grounds keeping and janitorial services at lower cost than the company did. JLL did slightly better than UTC on running student housing.