Tennant Company announced that the U.K. Advertising Standards Authority (ASA) has made public its decision regarding challenges made against Tennant advertising by Karcher UK Ltd. The ASA rejected one advertising challenge and upheld another. In the end, the ASA determined that Tennant’s ec-H2O is an effective cleaning technology and a potential replacement to conventional cleaning chemicals for use in scrubber-dryers.

Chris Killingstad, president and CEO of Tennant Company, stated, “Although competitors attempt to discredit our breakthrough technology through advertising challenges, the fact remains that ec-H2O cleans effectively, saves money, improves safety and reduces environmental impact. The ASA’s decision is consistent with these claims and the organization has affirmed the central benefits of ec-H2O.”

In its decision, the ASA determined, based on the evidence supplied by Tennant, that consumers would be able to use ec-H2O in place of their chemical scrubber-dryers and that ec-H2O saved money and created only a fraction of the environmental impact associated with chemical-based floor cleaning. The ASA, therefore, determined that Tennant advertising did not exaggerate these key benefits of ec-H2O.

The ASA upheld a single complaint after it determined that Tennant's evidence was not robust enough to support the claim that ec-H2O could remove more bacteria than chemical detergents. However, the ASA's expert advised that, based on four real-life studies, ec-H2O did on average lead to improved cleaning results compared to detergents in both reduction of organic materials and higher floor gloss. 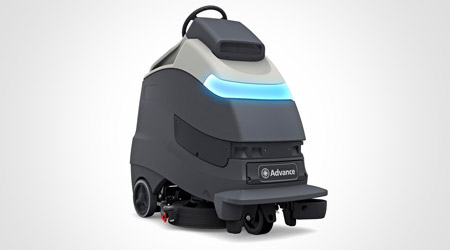 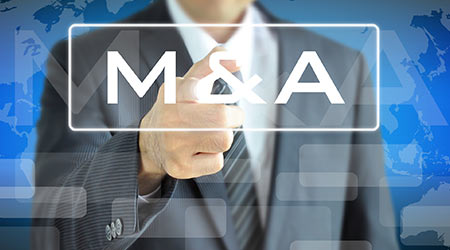 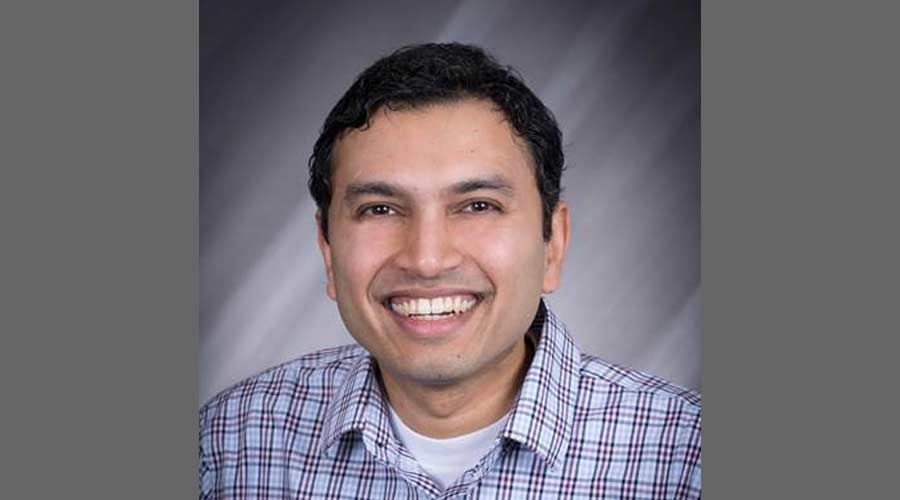 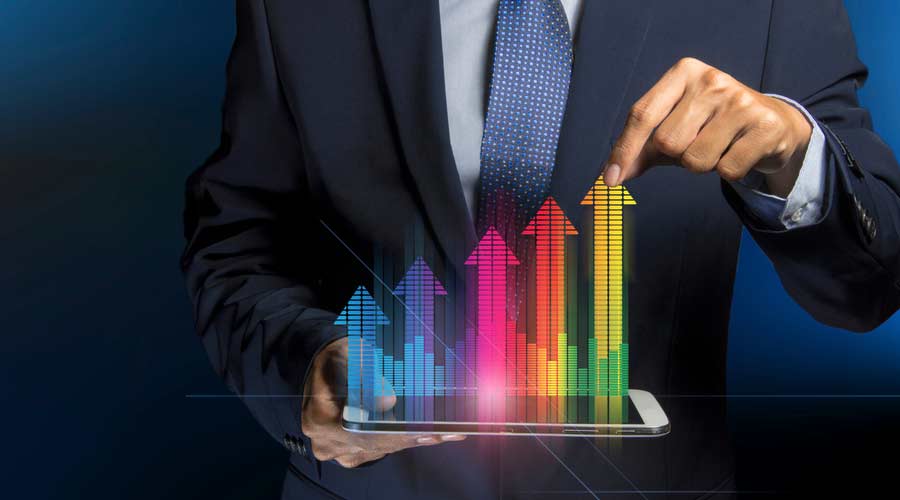