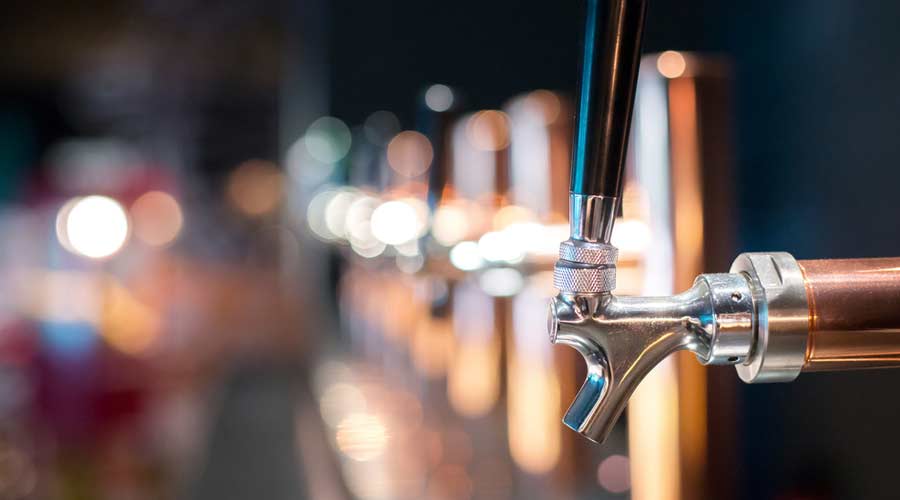 Recently, a Starbucks customer was accidentally served cleaning solution in his coffee because a chemical wasn’t properly labeled by staff. The ongoing incident has a $75,000 lawsuit attached to it. In related news, another unfortunate customer got at least some consolation after receiving what he thought was just a beer at Barley’s Casino & Brewing in Nevada. As it turns out, however, the tap he was served from had leftover chemical cleaning agent in it, as reported by Fox5 Vegas.

Dr. Lon Enwright, a special education teacher, sustained internal injuries after drinking the beer laced with a mixture of nonylphenol polyethylene glycol ether and potassium hydroxide. While this mixture is common for cleaning beer taps and other beverage systems, the cleaning process hadn't been completed yet.

The aftermath includes permanent tissue and nerve damage to Enwright's tongue, mouth and gastrointestinal system. Lawsuit information outlines that Enwright believes the staff was aware that the tap served to him was still out of service, but elected to offer him a drink regardless. The jury tasked with the case appeared to think the same, as the ultimate verdict fell in Enwright's favor to the tune of $3 million in past non-economic damages, and an additional $5 million for future damages.

Be it negligence or not having a fortified system in place for chemical safety and organization, any facility could end up in a similar situation if proper precautions aren't in place. For a resource to help get on the right track, click here.