Survey: What Do Americans Think About Climate Change? 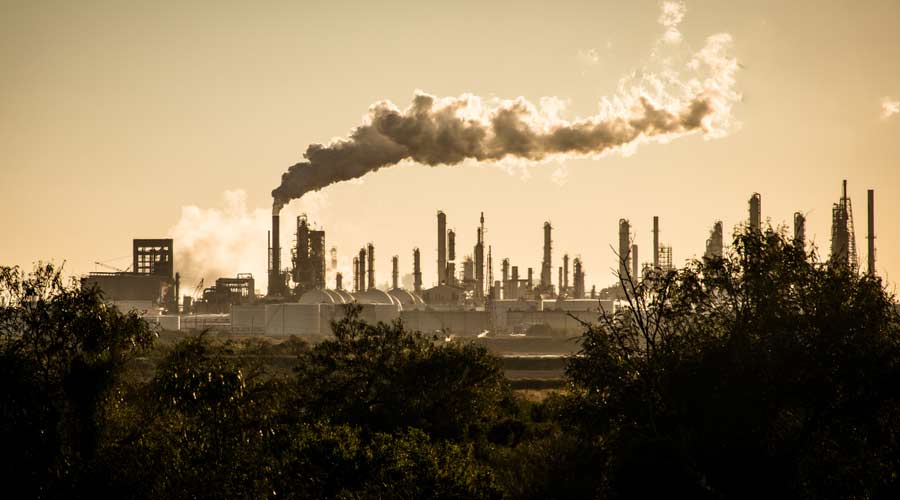 A new study, published on Earth Day 2022 by Pew Research, asked more than 10,000 U.S. adults their thoughts on climate change.

Conducted in January, before the Ukraine war, the researchers pointed out the results could vary if it were conducted today, but there is no certainty.

"While the report indicates that people with different political views and in different age groups have different opinions about climate change, there are points [where] they all agree," says Steve Ashkin, the professional cleaning industry's leading advocate for Green Cleaning and Sustainability.

"For instance, nearly 70 percent of all Americans believe we should begin prioritizing the development of alternative, Greener energy sources."

Among some of the other findings in the study were the following:

"Unfortunately, the study also found that about half of Americans now believe it is too late to avoid the worst impacts of climate change," adds Ashkin. "But I disagree with this. I believe we can still make a difference. We are on a journey, and there is light at the end of the tunnel.”