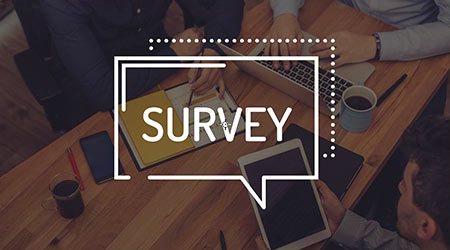 Proper hand hygiene is necessary to stop the spread of germs and sickness, but how many people are washing their hands as frequently as they should? Puronics, a California-based water treatment equipment manufacturer, recently surveyed Americans across the country to examine their handwashing habits, including how often they wash their hands, when they wash their hands and how handwashing habits vary between demographics. Those results were shared in a press release.

According to the Centers for Disease Control and Prevention, proper handwashing hygiene includes using soap and scrubbing one's hands for at least 20 seconds, but 38 percent of respondents said they only wash their hands for 15 seconds or less.

Most respondents agree that it's “very important” to wash one's hands after using the restroom, but 32 percent admitted they do not always do this.

Nearly two-thirds of of respondents (62 percent) said it is important to wash one's hands after returning homes after being out in public, yes less than half (46 percent) said they always do. Men were more likely than women to not always wash their hands after coming home.