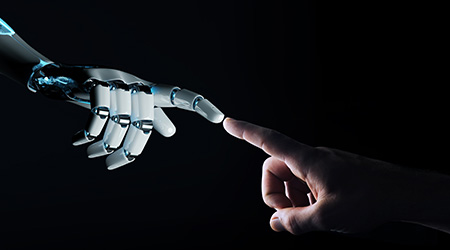 The retail industry is looking to adopt new robotic technology faster than expected due to the COVID-19 pandemic, with widespread adoption now expected in just a few years, according to a new survey conducted by RetailWire and Brain Corp.

The results of the survey, conducted last month, underscore the growing significance of robotic automation technology in the post-pandemic marketplace. These technologies are seen as key for assisting workers with a variety of tasks, from floor cleaning to shelf scanning, both in stores and in warehouses.

Some of the survey results include:

- Sixty-four percent of retailers believe it is important to have a clear, executable, and budgeted robotics automation strategy in place in 2021, including 77 percent of large retailers.

- Nearly half of the respondents say they will be involved with an in-store robotics project within the next 18 months.

- Nearly three in four large retailers say the importance of using robotics in warehouses or distribution centers has increased due to factors that emerged during the pandemic.

Other pandemic factors that influenced a change in thinking included the need to provide a safer, cleaner store for shoppers; the need for enhanced social distancing; and the need to improve on-shelf inventory availability.

Cleanliness became a major priority for retailers and grocers during the pandemic as stores rushed to meet heightened consumer expectations. The survey shows that these increased cleanliness standards are the new normal -- the vast majority (72 percent) of respondents say they do not anticipate much change in consumer expectations toward in-store cleanliness, even after vaccines are broadly distributed.

The survey also shows that retailers are looking to use robotic solutions for in-store functions like automating tasks and collecting environmental data for improving customer experiences. This includes robotic applications for scanning shelves for stockouts (59 percent), order picking (47 percent), delivering goods from the back warehouse to store shelves (35 percent), pricing accuracy checks (35 percent), and more.

“The global pandemic brought the value of robotic automation sharply into focus for many retailers, and we now see them accelerating their deployment timelines to reap the advantages now and into the future,” said Josh Baylin, senior director of Strategy at Brain Corp, in a press release. “Autonomous robots are versatile productivity partners that help keep stores clean, generate additional hours for employees, and help improve in-store customer experiences.”

The survey findings are consistent with the growth that Brain Corp saw in 2020 for robotic deployments with its OEM partners. The company achieved an increase of over 300 percent in robotic deployments last year -- many in retail stores -- while generating an estimated 3.3 million hours in productivity for end customers.

While robotic technology in retail has slowly been gaining steam over the years, RetailWire said it found the new accelerated adoption trends expressed in the survey “stunning” and “surprisingly large.”

The survey queried 136 respondents in the retail industry, including retailers and wholesalers, retail consultants, tech solution providers, and brand marketers and manufacturers. 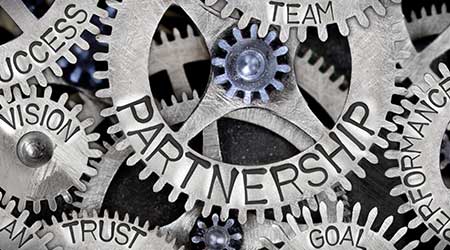 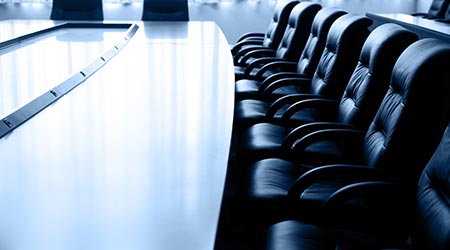 WorkWave Expands Board Of Directors 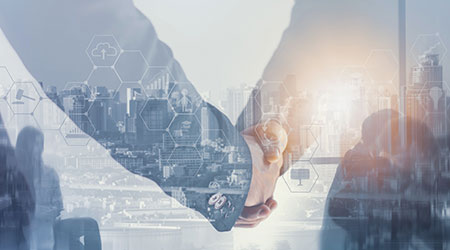 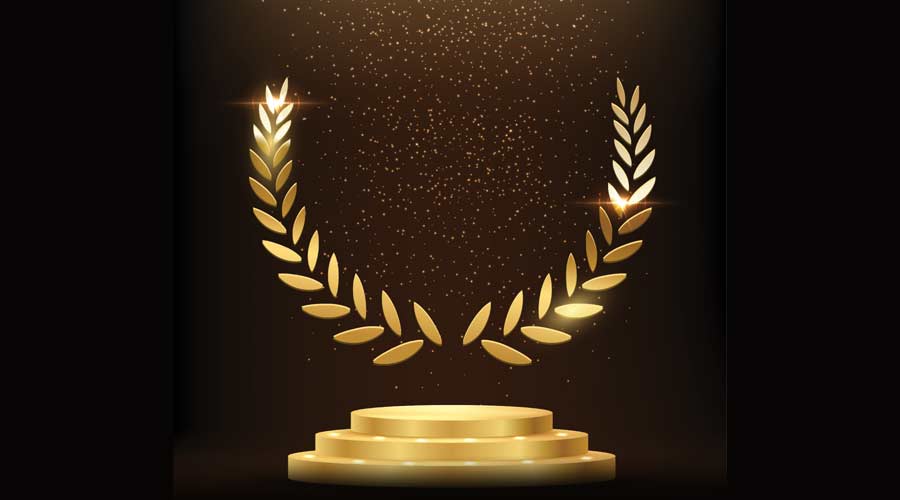