A recent national hand washing survey reveals an increasing majority of Americans (63 percent) say they’ve had a particularly unpleasant experience in a public restroom due to the condition of the facilities. That’s up from 51 percent one year ago.

For businesses, an unpleasant restroom experience creates negative perceptions, according to the national survey conducted by Bradley Corporation, manufacturer of bathroom and locker room furnishings. Almost three-fourths (73 percent) of consumers believe a bad restroom indicates poor management. Another two-thirds say an unsavory restroom lowers their opinion of the company, shows the business doesn’t care about customers, and gives the impression the company is lazy or sloppy.

An unpleasant restroom can also translate into lost sales since 64 percent of Americans say they’ll either think twice about patronizing the business or will never frequent it again.

The top restroom complaints were: a really bad smell (cited by 82 percent); toilets that were clogged or not flushed (79 percent); and an overall appearance that’s dirty, unkempt or old (73 percent).

“In our fifth year of doing this national survey, it remains clear that the cleanliness of the public restroom is very important to customers, employees and other stakeholders who engage with your business,” says Jon Dommisse, director of global marketing & strategic development for Bradley Corporation. “It pays off for businesses to provide clean, easy to use washroom facilities with touch-free fixtures to ensure the user has a good experience.”

Germ aversions in public restrooms
The survey demonstrates how Americans go to great lengths to avoid coming into contact with germs in a public restroom. They commonly employ such tactics as: operating the toilet flusher with their foot (64 percent); using a paper towel when touching the restroom door (60 percent) and faucet handles (37 percent); and opening and closing doors with their hip (48 percent).

Despite this trepidation over touching germs and people not washing their hands, more Americans are simply rinsing their hands with water instead of soaping up after using a public restroom. 70 percent admit they’ve skipped the important cleansing step. Two years ago when the question was asked only 54 percent confessed to just rinsing with water.

In addition, more Americans say they’ve seen someone else leave a public restroom without washing their hands at all. This year, 81 percent witnessed a non-washing event compared to 74 percent last year.

Gender Differences in Hand Washing
The survey highlights interesting disparities between men and women in their hand washing habits. Nearly three-fourths of women (74 percent) say they always wash their hands after using a public restroom compared to just 60 percent of men always do so.

“Men need to get the memo that hand washing is important no matter what,” says Dommisse. “You just can’t argue with the research that says it is the number one way to prevent illness and stay healthy.” 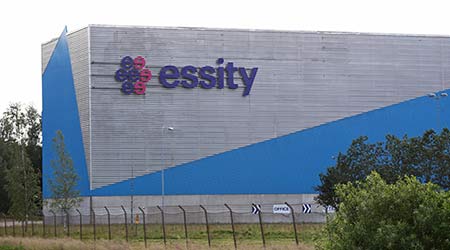 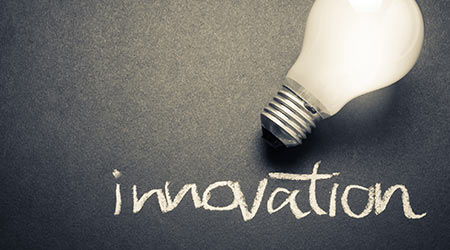 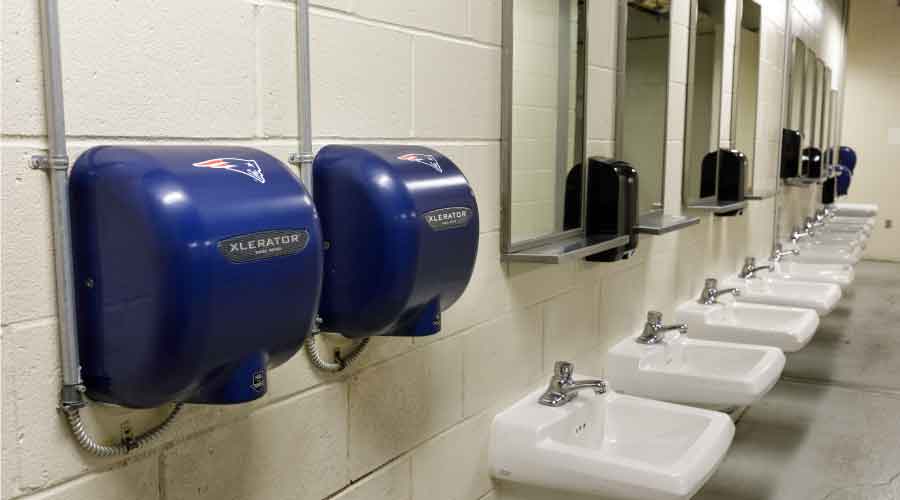 Case Study: How Hand Dryers Can Help Facilities Save on Costs 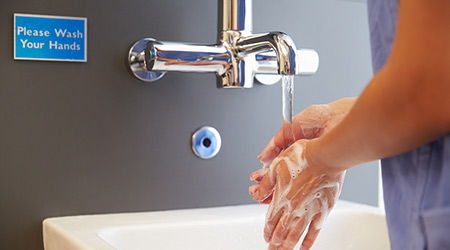