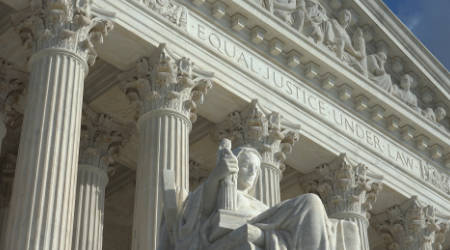 The Supreme Court made a significant ruling Monday when it stated that LGBT people are protected from job discrimination under civil rights law.

Justices ruled in a 6-3 vote that title VII of the Civil Rights Act of 1964, which prevents employers from discriminating on the basis of sex and other reasons, protects LGBT workers from biases held by an employer, the Associated Press reports.

The latest supreme court ruling is likely to have an impact on the estimated 8.1 million LGBT people in America’s workforce. That’s because most states fail to protect LGBT people from job discrimination.