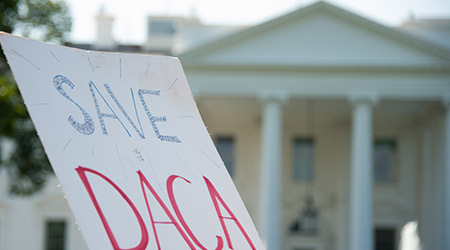 DACA temporarily protects about 700,000 young immigrants who were brought to the country as children from being deported. These immigrants, who had to have been under the age of 16 when they entered the country, are commonly referred to as "Dreamers."

The court's opinion doesn't prevent the Trump administration from going after DACA again. As Roberts explains in his opinion, the Supreme Court's decision does not decide whether DACA is a sound policy. Actually, the ruling made last week determined whether "the agency complied with procedural requirement that it provide a reasoned explanation for its action," writes Roberts

If Dreamers were to be forced out of the country, it could have a serious impact on the cleaning industry's workforce, as Contracting Profits reported in a 2018 story.

The ruling on DACA was the second the nation's highest court made in the week. On Monday, the Supreme Court ruled that LGBT workers are protected under the Civil Rights Act of 1964.