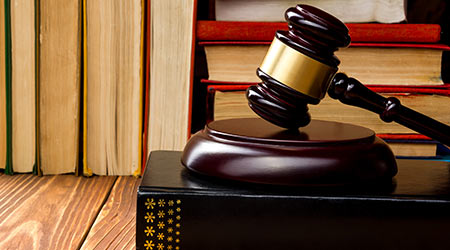 The court's order leaves in a place a federal appeals court ruling that the Boyertown School District — located roughly 45 miles from Philadelphia — could continue to allow transgender students the choice of what facilities to use.

The initial circuit court ruling said that the students had failed to show that they were irreparably harmed by the school district’s policy — especially given the steps the Boyertown district had taken to accommodate those who did not feel comfortable sharing facilities with transgender teens.

To accommodate anyone who was uncomfortable with the change, the The Philadelphia Inquirer reported that district officials expanded the number of single-use restrooms, alternative locker rooms, and private stalls across their high school’s campus so that any student could use them, instead.

The six students who filed suit in 2017 argued that the policy effectively forced them into using the alternate facilities — a move they called a form of discrimination. They asked the court to overturn the policy and return to the status quo.