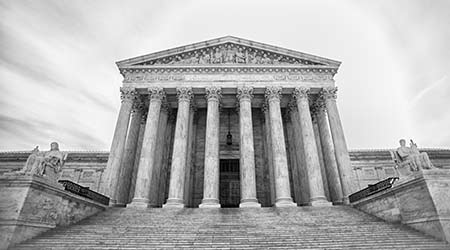 The United States Supreme Court will not hear a case that asks whether public schools must allow students to use the restroom that matches the gender for which they identify.

Providing no comment, the nation's highest court declined a school board in Gloucester County, Virginia's request to revisit a decision that is currently in favor of Gavin Grimm, a Virginia child who was born female, but changed his name, began taking hormone therapy and is now identifying as male, reports NBC News.

A lengthy legal battle began when the school board adopted a policy saying its restrooms were "limited to the corresponding biological genders" after Grimm's principal had given him permission to use facilities designated for boys.

Lower courts had previously sided with Grimm, stating any school receiving federal financial assistance that treats transgender students differently would be in violation of Title IX of the Education Amendments Act of 1972.

The Supreme Court's decision to not hear the case comes soon after the American Civil Liberties Union (ACLU) and ACLU Of Tennessee field a lawsuit in federal court against a new law in the state that will require businesses and other entities that open their facilities to the public and allow transgender people to use the restroom that matches their gender to post a government-prescribed warning sign. 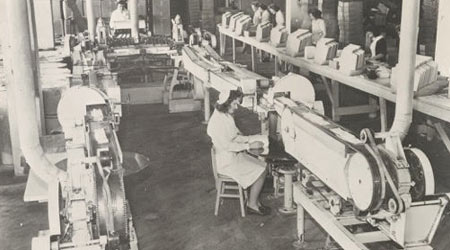 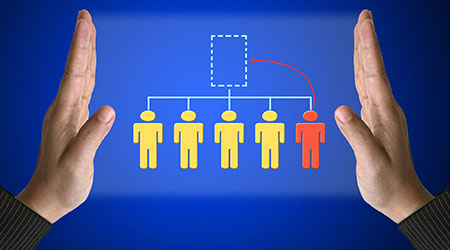 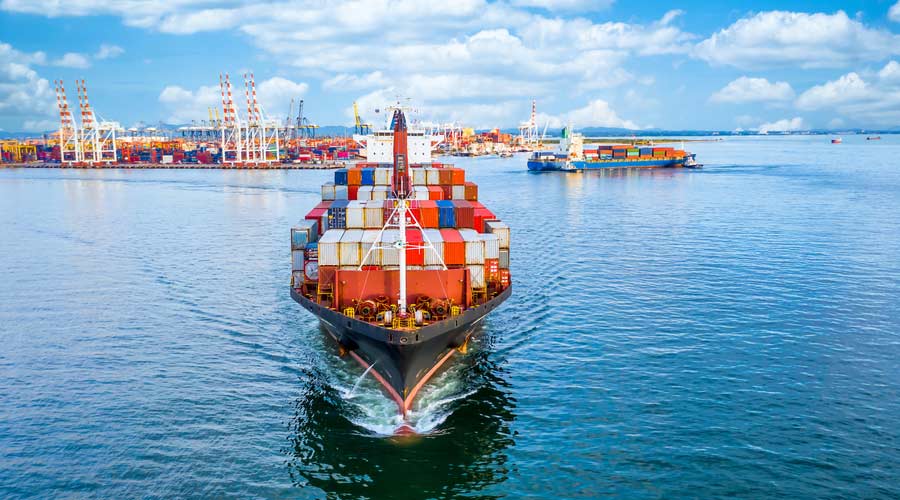 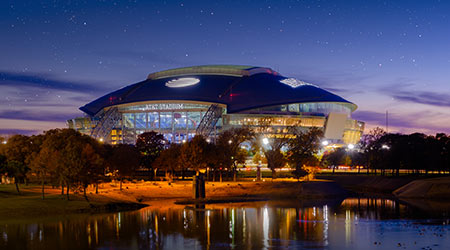