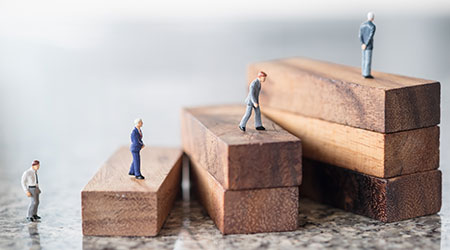 Tennant Company announced a succession plan in which chief operating officer (COO) Dave Huml will become CEO on March 1, 2021, thus beginning a reshuffling at the company's most important positions.

Huml, who will also join the Tennant's board of directors, will take over for current CEO Chris Killingstad, the company announced in a press release. Killingstad will serve as a strategic advisor until the end of 2021.

“Dave Huml’s promotion to CEO is a natural progression that reflects his successful leadership at Tennant, including his role as a major architect of the company’s current enterprise strategy,” said lead director Steven A. Sonnenberg. “Dave is highly respected by the board, and we have every confidence that he will lead Tennant with conviction and integrity as the management team executes on our strategy to drive long-term profitable growth. We look forward to working with Dave during this exciting time for Tennant.”

Senior vice president of Technology and Innovation Rusty Zay will become chief commercial officer (CCO) and be responsible for all global regional sales and service business units. Additionally, the company’s former chief financial officer (CFO), Thomas Paulson, will replace Andy Cebulla as interim CFO, effective Jan. 4, 2021, following Cebulla’s resignation to accept a new position at another company. Kristin Stokes, who had been serving as interim general counsel and corporate secretary, has been appointed to the role of senior vice president, general counsel and corporate secretary on a permanent basis.

“I am honored to lead Tennant at such an exciting time in the company’s history and privileged to work with such a talented group of employees, senior leaders and directors,” said Huml. “As we celebrate Tennant’s 150-year history, we are looking to a future that holds tremendous opportunity for our company. Our path forward is our enterprise strategy, which includes winning where we have competitive advantage, reducing complexity and building scalable processes, and innovating for profitable growth. While we are only in year one of this five-year journey, we already are seeing positive results and expect to drive significant improvements in our operating performance in the years ahead. I am tremendously proud of the Tennant team’s commitment to our strategy’s rigorous execution, particularly in the way we have continued to perform while navigating the unprecedented challenges of the ongoing pandemic.” 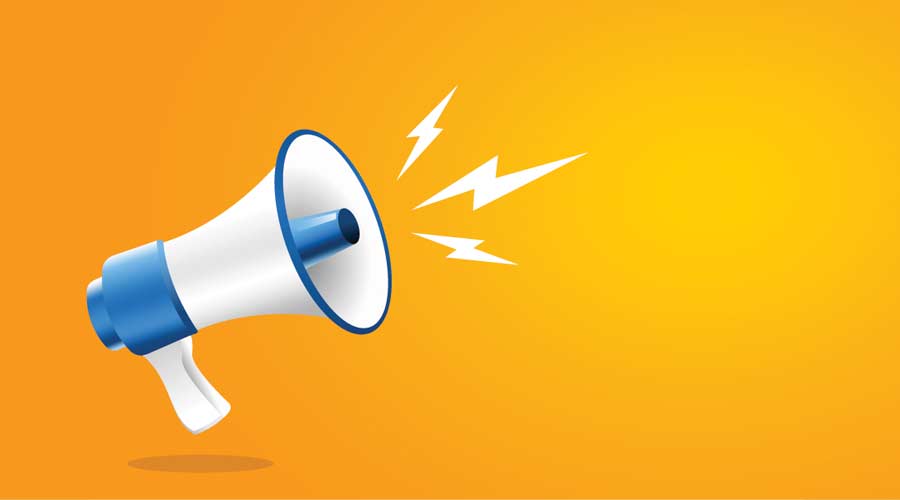 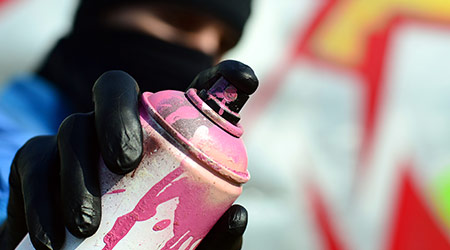 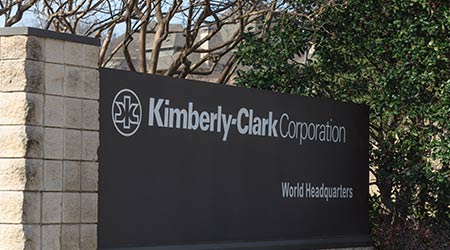 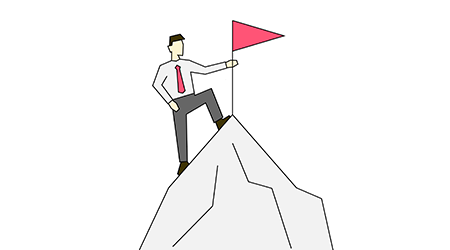