These studies indicate aqueous ozone cleaning systems can prove very effective at eliminating colony-forming units (CFUs) of both E. coli and listeria from hard surfaces. These bacteria can produce food poisoning-type symptoms that can be very harmful, even result in death.

Ozone, which is found naturally in the atmosphere, can be mechanically created

through the interaction of electricity and oxygen. It is then infused into water to create aqueous ozone that can be poured into a sprayer or dispensed directly by an aqueous ozone system.

According to Vince Elliott, author of the book Extreme Cleaning, aqueous ozone "is one of the most effective disinfectants available....In tests [measuring] pure disinfection qualities, [it] has proven to be as much as 10 times as effective at sterilizing surfaces as common household bleach."

The aqueous ozone system used by UNMC was developed by CleanCore™ Technologies, based in Omaha, Nebraska. The researchers applied the test bacteria on both stainless steel and ceramic surfaces. For control purposes, the surfaces were cleaned using sterile water and peracetic acid in addition to the aqueous ozone. Peracetic Acid ("PAA") is a powerful, hospital grade disinfectant.

In these tests it was clearly shown that aqueous ozone significantly outperformed water and in many instances performed equally to PAA.

The reports concluded that "there was a statistically significant decrease in E.coli and Listeria CFUs found on the coupons post treatment both in total and compared to the negative control".

The reports also concluded that "in several instances there was no significant difference in reduction of E.coli and Listeria between the aqueous ozone solution and the positive control PAA".

While Montag says aqueous ozone systems are not registered with the EPA as disinfectants and should not be used in place of an EPA-registered disinfectant, "these tests and others like it indicate just how effective these cleaning systems are." 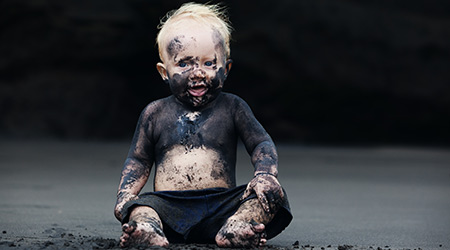 Are Cleaning Workers Sanitizing And Disinfecting Too Much? 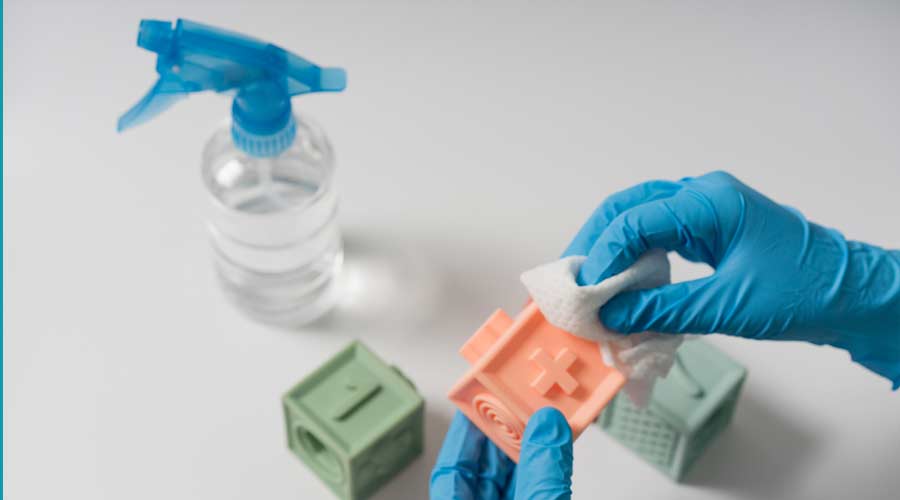 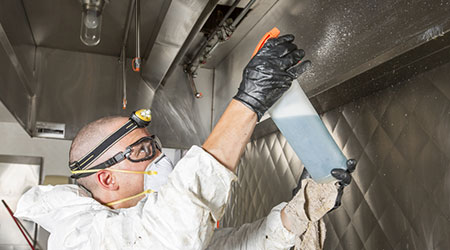 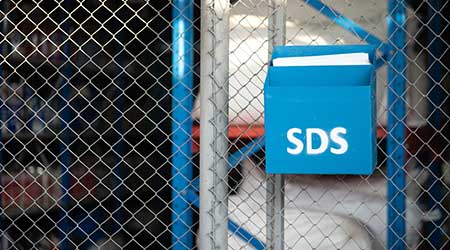