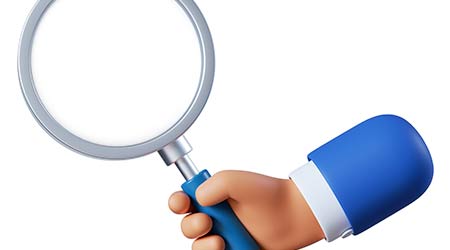 Roughly one year ago, during the strictest times of the pandemic, many studies indicated improved handwashing habits among the general public. Yet a new study conducted by Puronics indicates that in some regards, Americans may be returning back to complacent, uninspiring hand hygiene habits.

As reported by WIFR 23 in Rockford, Illinois, key takeaways include a disparity between the percentage of adults who say handwashing is important after particular activities, and the percentage who say they always wash their hands in said-scenarios. For example, 62 percent of respondents say it’s important to wash hands after being out in public, yet only 46 percent actually claim they always do so.

The study, which was 52 percent female, 38 percent male, and an average participant age of 38, had other interesting — or alarming — findings as well:

The entire study can be accessed here.