According to reports from the University of Arizona, everyday behaviors of the American public are canceling out many advances made in science. In fact, Medical Daily reports that technology has dramatically increased our exposure to germs.

For example, when swabbed, 100 percent of self-checkout stands at grocery stores showed a great presence of bacteria. And 50 percent of reusable shopping bags revealed traces of fecal matter inside of them.

University of Arizona microbiologist Charles Gerba, known as "Dr. Germ," has explained that 80 percent of all infections are lurking in your everyday environment and are spread through fomites - inanimate objects involved in disease transmission -  like a computer keyboard, cellphone, or desk.

"The other 20 percent are from sex and insect bites," said Gerba. "So if you give up sex and use a lot of insect repellent, you're only going to avoid 20 percent of diseases you can get in your life, so it's hardly worth it, in my opinion."

Technology also has subtle effects on germ transmission. In the United States, about 80 to 90 percent of our time is spent indoors, which is a big contrast from 100 years ago when the reverse was true. With the added time spent indoors, people are coming into contact with fomites more routinely, more frequently.

In Gerba's studies on how diseases are transferred through the environment, he swabs household items and measures how many bacteria - and what kind - develop. In particular, he looks for fecal bacteria such as E. coli and staphylococcus aureus.

As early as 1975, Gerba began to publish aspects of his scientific research, including one that described the phenomenon of bacterial and viral aerosols due to toilet flushing. When this aerosol of contaminated water is ejected into the air, it lands on everything in the bathroom. His study showed that significant quantities of microbes float around the bathroom for at least two hours after each flush. The average toilet seat holds as many as 50 bacteria per square inch.

But while the toilet was the beginning of Gerba's hygiene studies, it was not the end. He soon discovered that bathrooms aren't the germiest of places - it's the kitchen.

Gerba found that there are about 200 times more fecal bacteria on the average cutting board than on a toilet seat. Research also suggests that a recently flushed toilet bowl contains fewer bacteria than a kitchen sink. It turns out the place with the most fecal bacteria is the kitchen sponge, out of which you can squeeze out as many as 10 million E. coli cells at any time.

"[The toilet's] one of the cleanest things you'll run across in terms of micro-organisms," he said. "It's our gold standard - there are not many things cleaner than a toilet seat when it comes to germs." 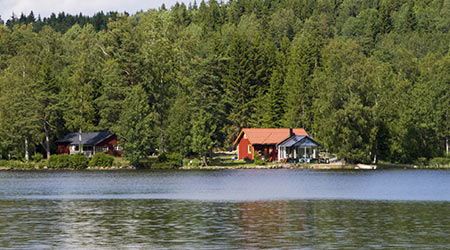 Reporter Tries Cleaning For A Day 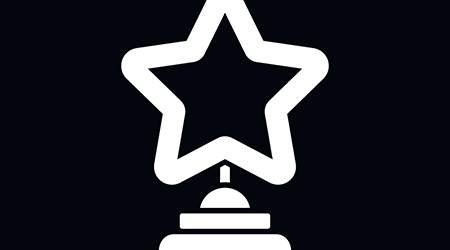 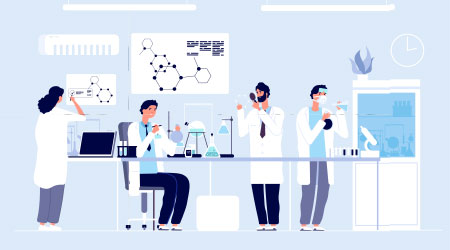 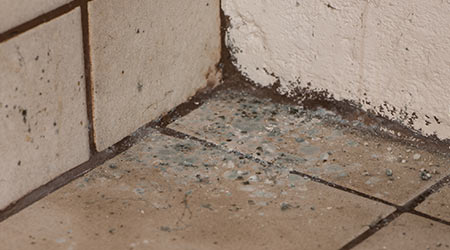