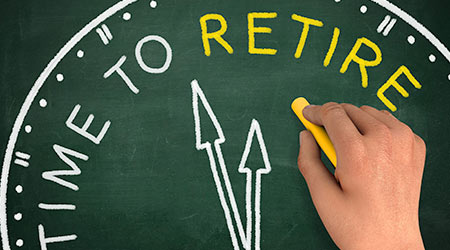 In 2016, the results of an 11-year study of Danish female cleaning workers was released. At the time, it received little coverage in North America, although the findings could certainly relate to workers in the U.S.

The study was conducted to find out why workers were retiring early — mostly due to a variety of ailments including “upper extremities complaints, elbow pain of more than 90 days in the past year, and symptoms of nerve entrapment (pressure on nerves causing pain).”

The group included 1,430 female cleaners. Sixty-six percent had retired around 60 years of age, earlier than the nominal retirement age in Denmark of 65 years of age.

The study included the 1,430 female cleaning workers as well as a control group made up of people working as shop assistants. Here are some of the findings uncovered during a 90-day period:

•   23 percent of the cleaning workers reported wrist pain, but only 8 percent for the shop assistants

•   45 percent of the cleaning workers reported a combination of shoulder, elbow, and wrist pain during this 90-day period, but only by 20 percent of the shop assistants.

The report noted that the two groups were comparable in age, marital status, ethnicity, as well as job-related physical stress. So, these were eliminated as factors that could impact the results of the research.

However, here is what was different. The female cleaning workers mopped floors more than 10 hours per week. The researchers concluded that: “Floor cleaning defined as the use of a mop more than 10 hours a week was associated with risk of early retirement.”

In response to these findings, Matt Morrison of Kaivac stated, “The study was conducted before floor cleaning alternatives like we have today had been introduced. As a result, the researchers could offer no suggestions as to how this situation could be addressed or prevented.”