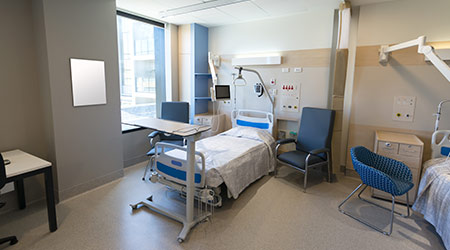 A study published in the American Journal of Infection Control outlined that using ultraviolet (UV) disinfection technology eliminated up to 97.7 percent of pathogens in operating rooms (ORs). According to reports from Infection Control Today, the study examined a UV light technology that can be used for a range of healthcare settings.

The UV disinfection reportedly reaches multiple surfaces in seconds and all but eliminates human and product error. To be effective, the ultraviolet device should be deployed to surround equipment on all sides, with foldable partitions whose light hits five different surface points.

The study took "more than 3,000.microbiological samples following 100 different surgical cases in and around the ORs at three hospitals in the New York metropolitan area." It is believed to be the first of its kind.