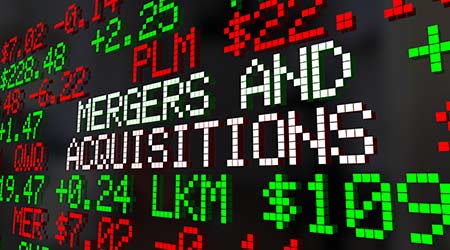 Last September, Staples Inc., Framingham, Massachusetts, and Essendant Inc., Deerfield, Illinois, entered into a definitive agreement under which an affiliate of Staples, will acquire the wholesaler. Originally set to close in the 4th quarter of 2018, the agreement finally was completed on Jan. 31 after being extended multiple times.

The merger’s delay was partly a result of the prolonged federal government shutdown. Upon completion of the merger, Essendant is now a wholly owned subsidiary of Egg Parent.

After determining the Staples’ merger was a “superior proposal,” the Essendant board of directors terminated its previous merger agreement with S.P. Richards.

“We believe combining with Staples provides a tremendous opportunity to enhance our resources and ability to serve customers, while delivering compelling and certain value to shareholders,” says Ric Phillips, president and CEO of Essendant.