Spartan Chemical Company, Inc., formulator and manufacturer of sustainable cleaning and sanitation solutions for the industrial and institutional market, announced that the company has been selected as Weiss Bros. 2015 Supplier of the Year.

At its Hagerstown facility, Weiss Bros. recognized Spartan Chemical as their 2015 Supplier of the Year. 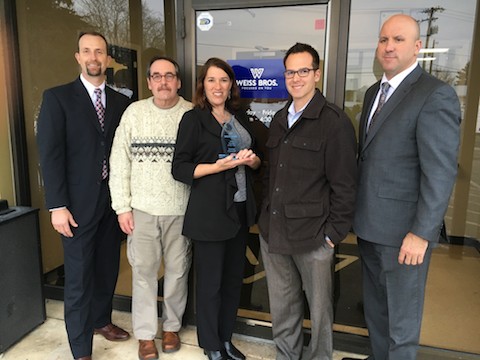 “We selected Spartan as our 2015 Supplier of the Year based on the level of support we receive from Spartan, as well as our Spartan Regional Manager, Janet Weachter and Divisional Manager, Jack Ellison,” said Michael Weiss, Vice President, Weiss Bros. “Due to the incredible resources and products that Spartan provides, we converted another supplier’s laundry business to Spartan.”

“We are so proud to accept this award on behalf of everyone at Spartan,” said Bryan Mangum, General Sales Manager, Spartan Chemical Company. “And I am exceptionally proud of the double digit growth and partnership between Weiss Bros. and Spartan. It truly is a strategic partnership.” 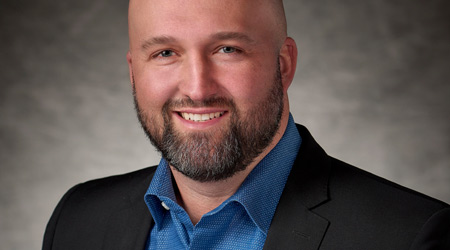 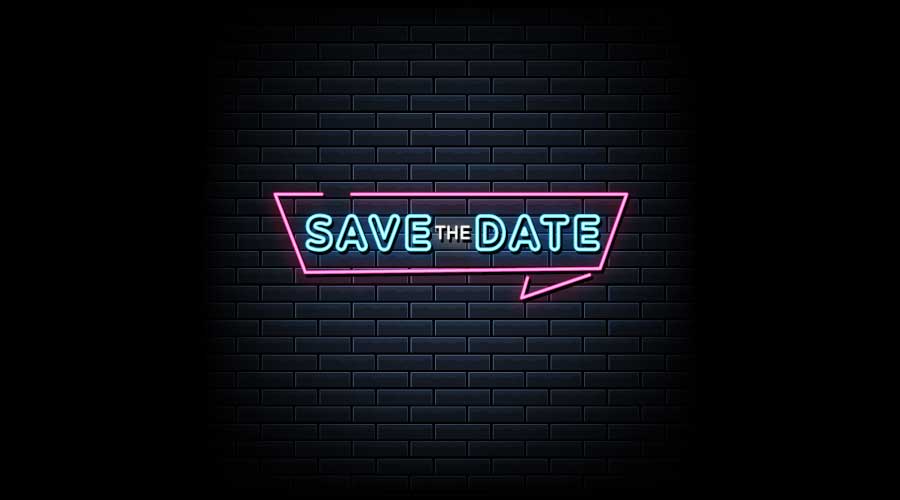 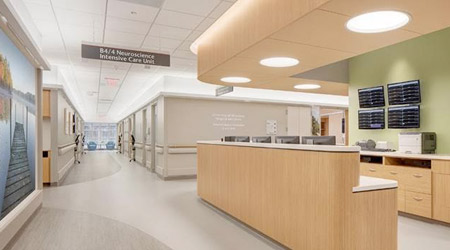 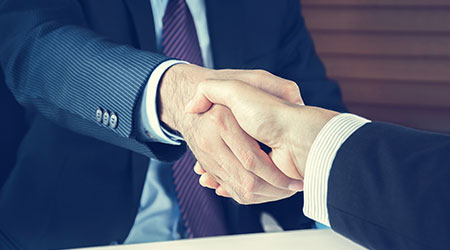