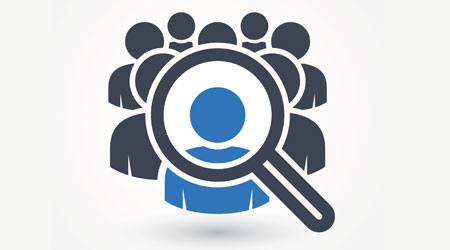 Sun most recently served as the Chief Innovation Officer for the city of San José where he grew a team of technologists from 3 to 40 and raised over $4 million for civic tech ventures. He built the city's first data science team and created the first Digital Action Corps that launched a software product to empower mental health service access in the city. Sun spurred the passage of the city's digital privacy policy and pioneered advancing decentralized wireless networks and mining cryptocurrency to bring free broadband internet for low-income households.

"Jordan's extensive background in technology, both in the public and private sectors, will be invaluable to SBRA as we drive our vision of cobotics forward," says Brady Watkins, General Manager and Senior Vice President of SoftBank Robotics America. "We are thrilled to have him join our team in bringing new robotics solutions to market."

Prior to San José, Sun was deployed to Afghanistan as the Chief Operating Officer and Head of Product for the Special Operations Joint Task Force-Afghanistan Technology Team. He holds the rank of Major, leading the US Army Reserve's tech scouting team in Silicon Valley. He also previously worked with In-Q-Tel's Investments Team. Before deploying, Sun was the Director of Venture Development at Siemens Healthineers, where he later led a digital health spinout as CEO. He has held leadership roles in both growth stage startups and public healthcare companies based in the Bay Area and Asia, to include commercializing surgical robots for cancer treatment. Jordan started his career at a Japanese investment bank in New York and then served as a US Diplomat focused on the intersection of national security and technology.

"As I reflect on my time at the intersection of technology and public service, we are at an inflection point in civilization — physical automation has moved out of traditional industrial use cases and is being scaled into our daily lives," said Jordan Sun, head of Product, Design and Engineering at SoftBank Robotics America. "I am excited to begin my next journey in collaborative robotics with SoftBank Robotics America."