Sofidel Celebrates 10 Years in the U.S. 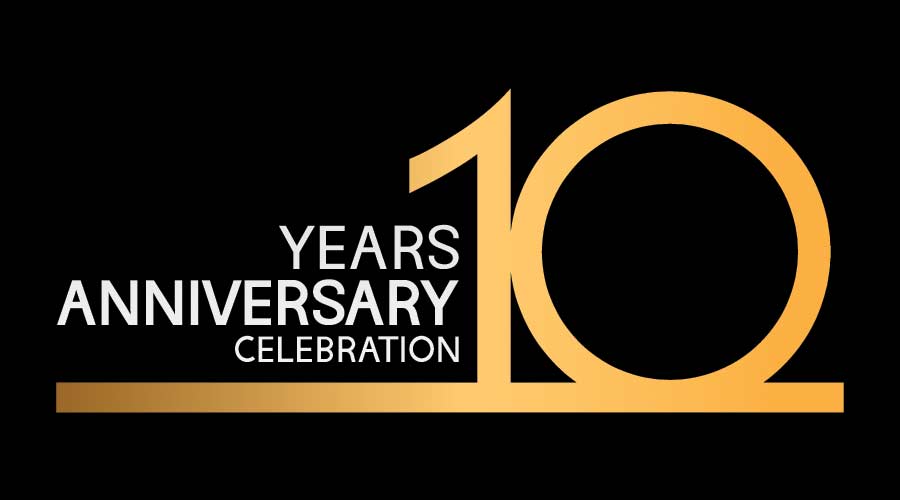 This year, Sofidel celebrates its 10-year anniversary in the U.S. The company has achieved significant growth in the U.S. by offering unique sustainable paper products to both business-to-business (B2B) customers and consumers.

“We’re honored to serve many of America’s most well-known brands,” says Fabio Vitali, vice president of Marketing, Sofidel America. “The U.S. has embraced our dedication to sustainable hygiene, and we look forward to delivering outstanding products and services to U.S. customers for decades to come.”

Sofidel America has experienced many highlights since its start in the U.S. in 2012. Standout achievements include:

As part of Sofidel’s commitment to sustainability, the company is working toward reducing the use of conventional plastic in its production by 50 percent compared to 2013 levels. Sofidel is also investing in new ways to give back to local communities where it has a presence, like Green Bay, Wisconsin; Circleville, Ohio; Inola, Oklahoma; Las Vegas, Nevada and more.

To celebrate its growth over the last 10 years, Sofidel America is hosting parties at each of its plants and its headquarters in Philadelphia to honor its employees for their continued hard work and achievements.

“Our promise is to continue innovating and developing high quality, sustainable hygiene products while also giving back to our local communities,” adds Vitali. “Our goal is to inspire people to consciously make positive environmental impacts today that will help build a better tomorrow.”