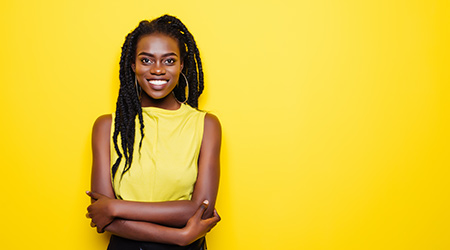 Sodexo has been named as one of the Best Companies for Multicultural Women for the 12th consecutive year by Working Mother magazine, the company announced in a press release.

The Best Companies for Multicultural Women honor recognizes companies that create and use best practices in hiring, retaining and promoting multicultural women in the United States.

“We remain committed to achieving gender balance, as evidenced by 40% representation of women in our U.S. senior leadership team, half of which are women of color,” says Gerri Mason Hall, chief diversity and sustainability officer, Sodexo Americas.

Participation in the Working Mother survey more than tripled in the last two years, as an increasing number of organizations recognize the importance of strong measures as they work to narrow the gap through the promotions of multicultural women, leading to gender equity in top leadership positions. While the survey shows progress in multicultural women moving up, there still are only two multicultural women CEOs in the Fortune 500.

“Sodexo’s commitment to diversity and inclusion is something that we take great pride in,” says Sarosh Mistry, president of Sodexo USA. “We have many initiatives in place to ensure strong representation of multicultural women such as the SoTogether Advisory Board, whose primary focus is to address the advancement of women in leadership positions.”