Sodexo Honored as Top Employer for Equity and Inclusion 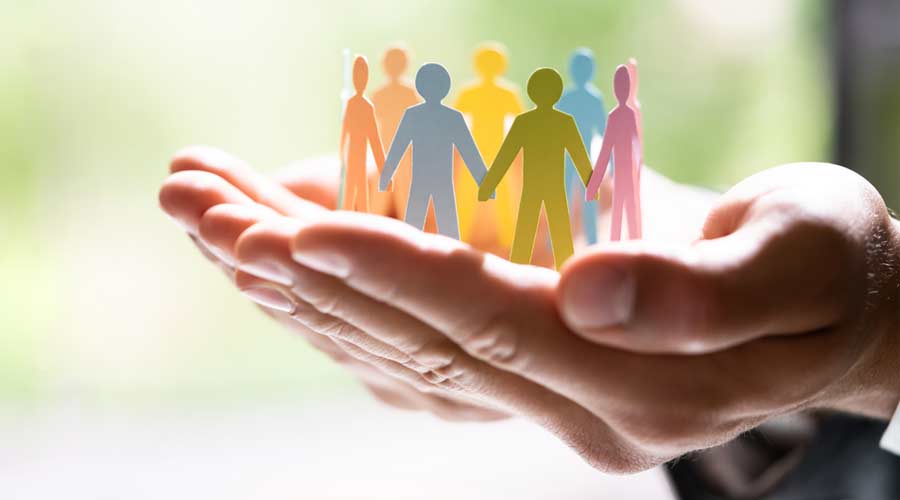 Sodexo, a leader in food experiences, announced the company’s various recognitions for excellence in diversity, equity and inclusion. Specifically, Sodexo received a perfect score on the 2022 Disability Equality Index (DEI), was named by Forbes as a 2022 Best Employer for Diversity, acknowledged as a Best Company for Multicultural Women by Seramount, and recognized by the Massachusetts Commission for the Blind as Employer of the Year. “Sodexo is proud to be continually recognized for our DEI efforts,” says Tony Tenicela, vice president of diversity, equity and inclusion, Sodexo North America. “As one of the largest employers across the globe, it’s critical that we continue to create a culture that’s welcoming for all employees, including, but not limited to, multicultural women and those with disabilities. A work culture rooted in diversity, equity and inclusion, is our commitment to our greatest resource, our employees.”

Sodexo scored 100 on the DEI, earning the title as one of the 2022 Best Places to Work for People with Disabilities for the eighth consecutive year. The DEI was launched in 2015 by Disability:IN and the American Association of People with Disabilities. It is acknowledged today as the most robust disability inclusion assessment tool in business. Top-scoring businesses like Sodexo -- scoring 80 or higher -- are recognized as Best Places to Work for Disability Inclusion.

Forbes included Sodexo on their list of Best Employers for Diversity. To determine Sodexo’s placement Statista, a market research company, surveyed 60,000 Americans working for businesses with at least 1,000 employees. Statista and Forbes then identified companies across America as the most dedicated to diversity, equity, and inclusion.

For the 14th consecutive year, Seramount recognized Sodexo as one of the 2022 Best Companies for Multicultural Women; Since 2003, Seramount has tracked corporations’ progress in creating cultures that encourage multicultural women to join and rise through the ranks. Seramount’s survey assessed progress for women by specific racial/ethnic groups as well as factors influencing that progress, including mental health, anti-racism efforts, mentoring, and sponsorship participation.

Employer of the Year, Massachusetts Commission for the Blind

Sodexo was selected by the Massachusetts Commission for the Blind as Employer of the Year and was recognized during a virtual ceremony on August 10, 2022. This award recognizes Sodexo’s hiring of those with sight impairment and blindness at Sodexo accounts including UMass Boston, Bridgewater State, Framingham State, and more.

“Sodexo has demonstrated a strong commitment to a workforce that is inclusive of people with disabilities. They not only provide employment, but also increase independence and self-determination for individuals across Massachusetts who are legally blind,” says MCB Commissioner David D’Arcangelo. “We are grateful for their model efforts toward inclusivity and are pleased to name Sodexo this year’s MCB Employer of the Year.”

Sodexo’s greater DE&I efforts are consistently recognized by external organizations and notable diversity publications. Over the years, Sodexo has been honored by additional organizations including FORTUNE, LATINA Style Magazine, and the Human Rights Campaign among others.