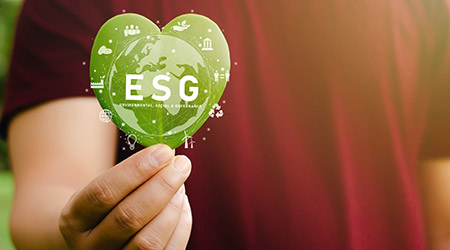 Sodexo, a provider of Quality of Life Services, remains at the top of its industry according to the Dow Jones Sustainability Indices (DJSI). Sodexo scores among the highest in the areas of environment, social and corporate governance, demonstrating once again its leadership in responsible practices.

In an economic context where corporate responsibility has become one of the priority themes of concern for companies and their employees, the DJSI index is a key indicator. Sodexo obtains the best score in the "Restaurants and Leisure Facilities" sector, with a score of 75 out of 100 (up 2 points compared to 2020), assessing the sustainability of the company (where the average of the 28 companies in the sector is 21). Sodexo retains the lead in the "Environment" category, thanks to several major environmental commitments including the adoption of a target to reduce carbon emissions by 34 percent by 2025, the withdrawal of all single-use plastics from all its European sites, the joining of the RE100 initiative and its goal to switch to 100% renewable electricity by 2025 at its directly operated sites.

"The recognition of our commitment through the DJSI ranking for the 17th consecutive year and the continuation of our leadership in corporate responsibility is a source of great pride for all Sodexo teams,” says Sophie Bellon, chairwoman of the Board of Directors and interim CEO of Sodexo. This new distinction rewards a proactive policy and a pioneering commitment, initiated in 2009 with our 'Better Tomorrow' roadmap. The increasingly fragile social contexts that we face, climate change, as well as the search for a more responsible economic development mean that the collective action of companies is more than ever crucial and an absolute priority."

Sodexo also maintains its leadership in social matters, obtaining the highest scores in the field of respect for human rights or the impact of its operations at the local level, consolidating the commitments of its Diversity, Equity and Inclusion approach and responsible sourcing.

Launched in 1999, the DJSI is one of the first sets of global indices to track the largest and most important publicly traded companies on the topic of sustainability. DJSI World, for example, is made up of companies that are leaders in global sustainability and is based on long-term economic and ESG factors. 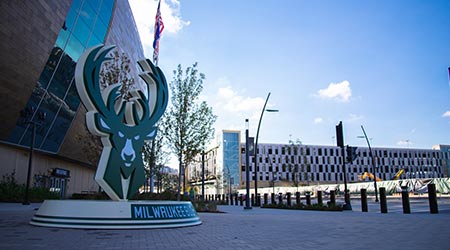 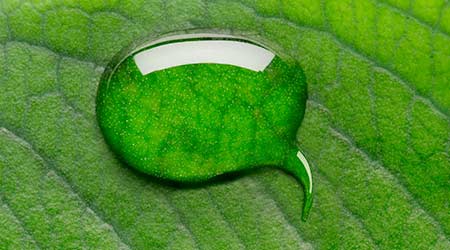 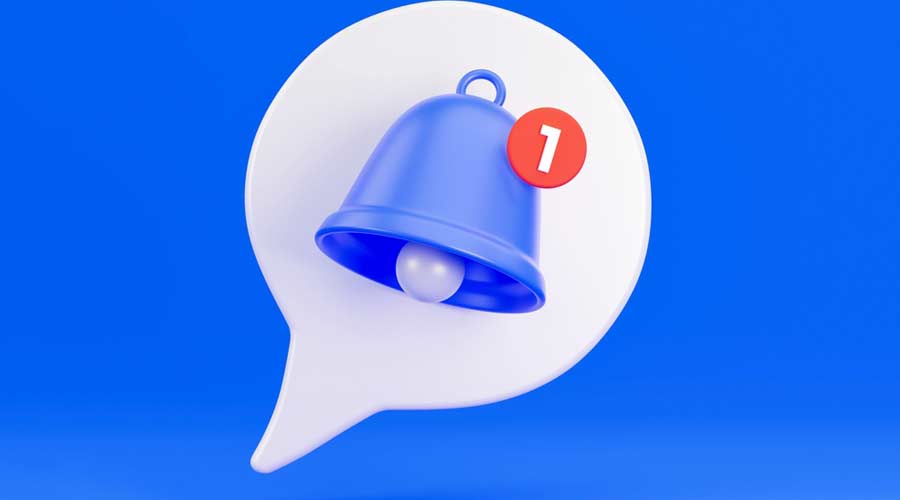 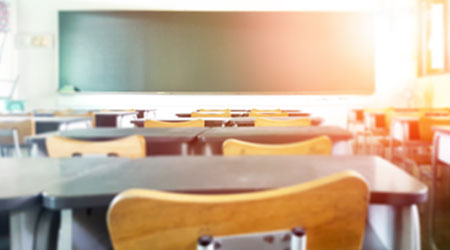 Second Call For Comment On The Healthy Green Schools Standard