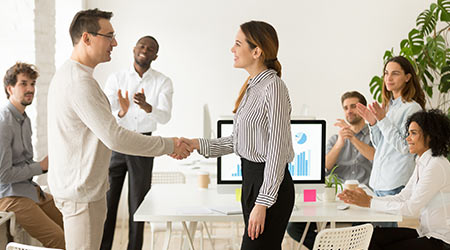 Sodexo, a food services and facility management company headquartered in Paris, has promoted two people to key positions within the company.

Simon Seaton has been named Sodexo’s CEO of Energy & Resources Worldwide, reports World Oil. Seaton has been with the company since 2012 when he was named the chief operating officer for remote sites western region.

Tracy Gray has been named the company’s director for strategic planning on mining and engineering, and construction projects. Prior to joining Sodexo, Gray worked in the oil and gas industry for more than 20 years.