Soap Being Made From Waste 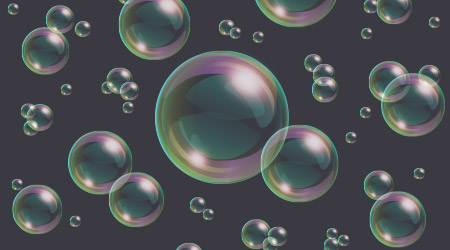 Researchers across the world are working to figure out new ways in which humans can recycle and reuse just about anything. Need proof? Well, scholars at the University of Portsmouth in England have created a soap from straw and agricultural waste.

But that’s not the whole story. The researchers say the process of making this soap uses bacteria to create it by brewing rice straw with enzymes, reports Forbes.

What’s great about biosurfactant soap is that it requires no chemical surfactants, which are found in not-so-natural things such as insecticides. And since biosurfactant are a natural production of microbes, they are biodegradable and eco-friendly — two increasingly popular buzz words.

Should biosurfactant soap become readily available to the consumer, it’s reasonable to believe that it will eventually be made available commercially.

To read the rest of Forbes’ report, click here.