Sloan and the Chicago Cubs announced that Sloan has joined the Cubs organization as a Legacy Partner and the team’s Official Water Efficiency Partner. As part of this agreement, the Cubs Spring Training facility in Mesa, Arizona, will be named Sloan Park.

Sloan, a manufacturer of intelligent water solutions, will help the Cubs expand its ongoing sustainability efforts and improve fan experience at Sloan Park and at Wrigley Field. Sloan's expertise in water efficiency will help the Cubs reduce their overall environmental impact – especially important in drought prone areas such as Arizona.

“We are a global organization founded in Chicago, so partnering with another iconic Chicago brand is a natural fit. Sloan products have been in Wrigley Field since 1914, and this exciting new partnership with the Chicago Cubs helps Sloan tell its story on a major league level,” said Jim Allen, President of Sloan. Jim continued, “water is an increasingly important natural resource, by helping communities and organizations like the Chicago Cubs save water, Sloan helps to raise awareness of water conservation in this country and around the world. Responsible use of water is critical to local communities and to the world. Our partnership with the Chicago Cubs organization gives us the opportunity to help build winning teams through sustainable solutions.”

“Teaming up with Sloan is an important move for the Chicago Cubs. Sloan brings more than a century of experience and success in creating cutting edge water solutions for a wide variety of venues all around the world,” said Cubs Chairman Tom Ricketts. “We are pleased to work with and learn from Sloan as we enhance our facilities and build for the future.”

The Cubs will utilize Sloan’s products in the newly-named Sloan Park in Mesa and plan to integrate inside Wrigley Field and its surrounding facilities as part of the 1060 Project construction — helping the organization expand its ongoing sustainability efforts. Sloan also will have brand presence at Sloan Park and Wrigley Field including designated areas to showcase Sloan products and state-of-the-art water saving technologies along with fixed signage on the visiting team’s bullpen. 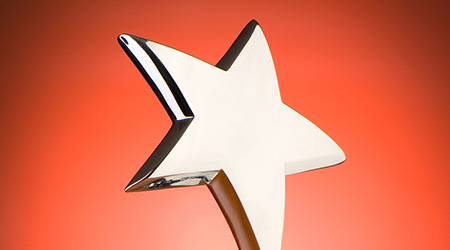 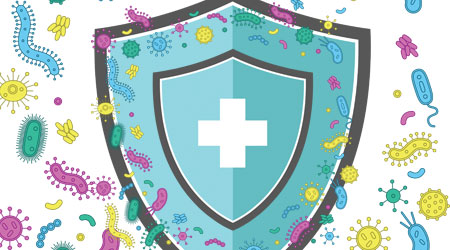 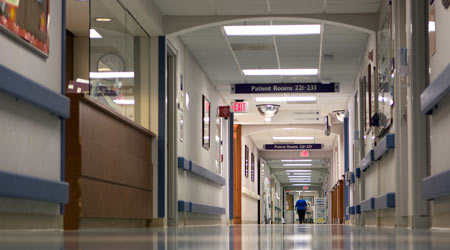 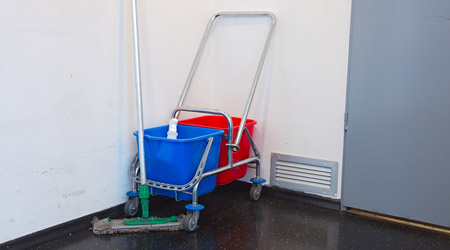