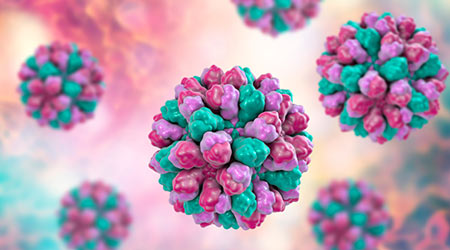 Not wanting to risk some sort of deadly outcome, one Texas school district has decided to momentarily close all of its facilities after one student tested positive for meningitis.

Jim Hogg County Independent School District announced on Sunday that school would be closed Feb. 10 to 13 so that a commercial cleaning company could come in and eradicate harmful viral and bacterial threats that might be present, reports KRIS 6 News.

Sickness seems to be spreading throughout the Southern United States. Little Rock School District in Arkansas closed to begin the week after 250 students and staff called in sick, reports KATV. A norovirus at one Louisiana casino sickened at least 200 people, reports USA Today. The state’s Department of Health says that at least 200 people have filled out surveys in which they self-reported the virus symptoms they noticed after visiting the casino.

The U.S. Centers For Disease Control and Prevention released data on Friday which shows a very high level of flu activity in 45 states and Puerto Rico. Idaho is the only state that appears to have minimal flu-like activity right now.