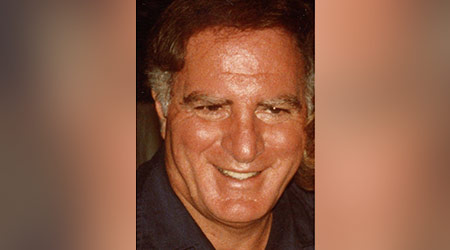 Richard J. Mahdesian, founder of Servicon Systems, Inc. and a visionary pioneer in the building maintenance services industry, has passed away at the age of 89.

Servicon Systems, Inc. was founded by Richard in 1973. Over the years as it expanded, Servicon became the first company of its kind to implement groundbreaking “green cleaning” that set new standards for the industry.  His commitment to sustainability, to his people, and to the concept of total service enabled him to grow the company to become one of the largest independent custodial contractors in the southwest United States, along with winning awards for being one of the best places to work in Los Angeles.

Richard was a compassionate and respected leader, and a mentor who motivated everyone he encountered. He was liked by all, had tremendous energy and went above and beyond to inspire others with his passion for quality and ability to generate new ideas throughout his career.

Beyond Servicon’s success, he took the most pride in developing the talent of his employees. Many of his top managers began as janitors and were trained and promoted as they excelled.